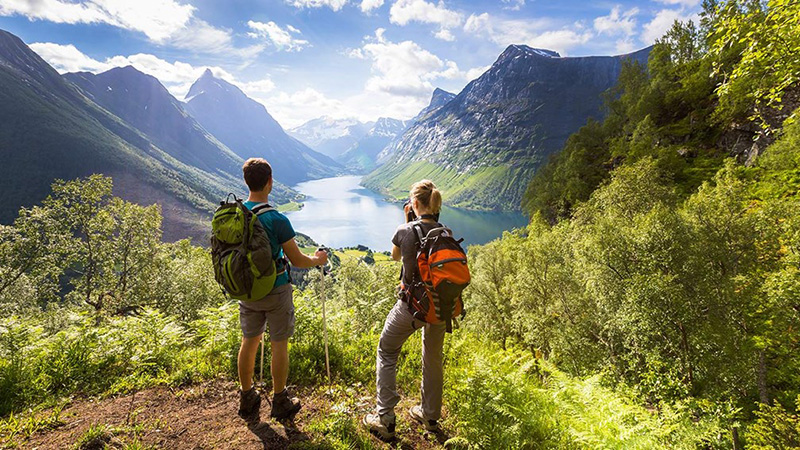 Adventure is one of the most popular genres of literature. It is distinguished by a plot, the events of which are rapidly evolving, striking the reader with incredible, often unexpected events. The genre is extremely wide and diverse: it can include both entertaining fiction and outstanding works that have long been part of the treasury of world literary classics.

Adventure novel is considered a relatively young literary genre, which was finally formed only in the XIX century. However, the features of adventure novels can be seen even in ancient literature. A striking example is the epoch-making "Odyssey" of Homer. This is one of the most outstanding works of ancient literature, which tells of the adventures of a hero returning home after the Trojan War.

Much later, at the beginning of the 17th century, the world saw Cervantes' novel The Cunning Hidalgo, Don Quixote of Lamancki, which already has all the features and characteristics of the adventure genre.

Scientific and technological progress, the development of cartography, navigation, shipbuilding have significantly influenced the development of the genre. The relative accessibility of events, the discovery of new countries and the colonization of lands inspired the creation of adventure novels.

Read books about adventures are loved by everyone, regardless of age. This curiosity about adventure novels is easy to explain: the dynamic plot, bright colors and expressive details do not leave anyone indifferent. In addition, the authors skillfully mask the didactic basis with sharp plot twists and images that linger in the memory of readers.

The image of the main character plays an extremely important, decisive role. Constantly facing insurmountable obstacles, getting into hopeless situations, he always emerges victorious, thanks to intelligence, ingenuity and banal luck. The strength of spirit of the central characters always prevails over the gross physical. In most adventure works, the characters overcome problems with ordinary human qualities, not magical artifacts.

Do you like reading books online? In our electronic library you will find English-language literature by Western writers. Books in the original language will allow you to enjoy the original text of the works. On our site you can find an adventure novel for all tastes.

Read books online for free and without registration completely (entirely) on the website of the electronic library "Americanlibrarybooks.com". All complete and interesting books of the "Adventure" genre on your phone (IPhone or Android). Collected all your favorite genres on one site. 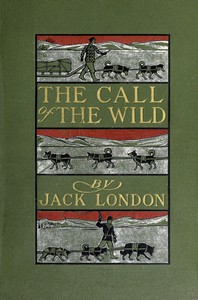 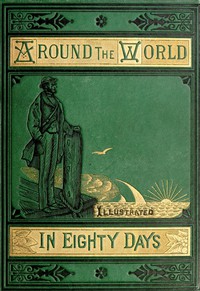 The Thirty-Nine Steps by John Buchan (books to read in your 20s female .txt) 📕 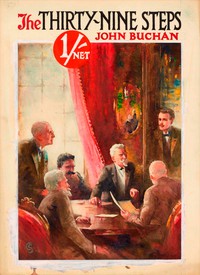 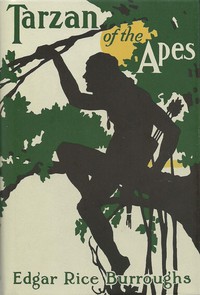 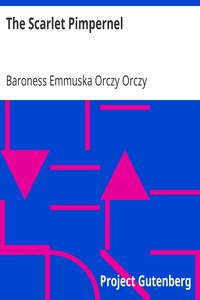 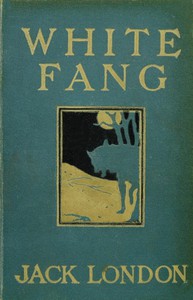 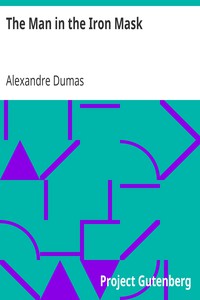 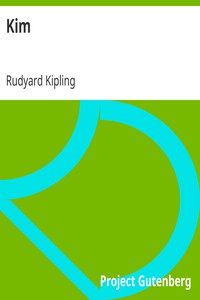 Moby-Dick; or, The Whale by Herman Melville (uplifting books for women TXT) 📕 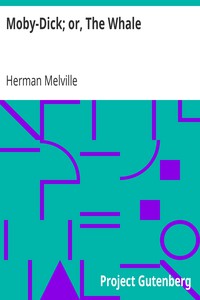 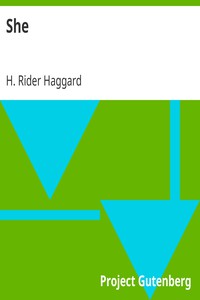