Fears and worries are enemies to Greatness

She was a widow. Yes she was

She lost her husband and father

of her children about a year ago,

Yet she remained a dedicated mother to

But she still had her fears; Ones so strong

And she gave life to them instead.

Her notorious son has been jailed

He’d threatened another with a knife

You cannot bring up these kids

Give them to us, her mother in-law words

She’d sworn to protect all four of them and bring

them up in a right way,

Kaanu, her oldest son has been jailed

“I feel disgusted how could my own son

try to kill another?”

“This boy will not kill me” she lamented.

It was a loud ring…

“I heard Kaanu was put in jail for stabbing a person”

He was her brother, her sons’ uncle and he sounded

He often called to ask if they were in good health

after she was widowed,

But why has he turned a mocker today?

“It was a threat,” she corrected instantly in a harsh tone

He was her younger brother, she could speak to him

“Do you want me to make a good call?” he genuinely

“No.” she replied after a moment of deep thought

“Ok,” he agreed and ended the call.

"Oh, what have I done?” She regretted

“My Kaanu will not be released today because of me”

“I love my boy, but I still want him to learn some lessons”

“Mummy,” her youngest called. “Guess whose back?”

“Kaanu…” The widow replied, feeling unsure if she was

She was in a deep thought, maybe a trance caused

by fears and worries,

Her oldest had just returned home from school

He was studying to be a writer, he wasn’t in jail

“Mummy, I was nominated for a student award-

All of his dreams and hopes he shared.

She watched silently and then realized that her son

was on a path of Greatness,

Nothing short of that she was sure

But she couldn’t see it before now; she was busy

Feeding and nurturing them, ignoring her sons and

Forgetting she had a duty to keep them on a better path.

She learnt a lesson that day

Fears and worries were destructive

She had to conquer them

Those strange entities were not invited on this new life

It had to be Greatness; Nothing less.

Dedication:
To greatness without fears 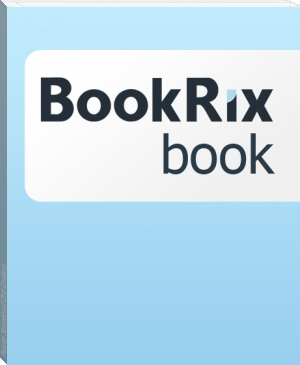 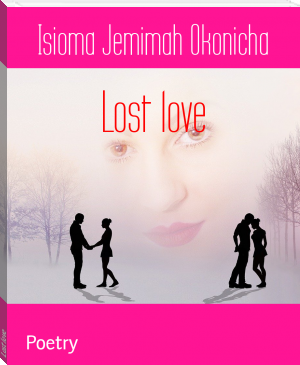 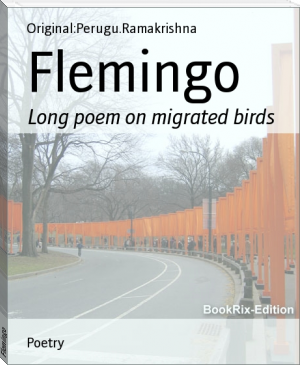 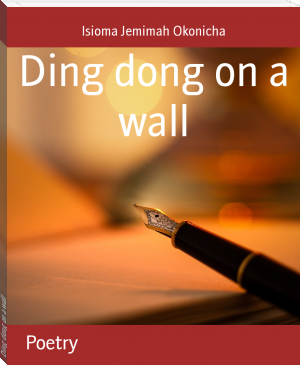 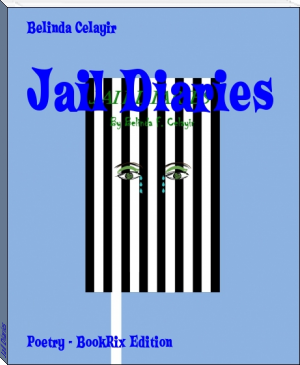