Lara Bazelon is a professor at the University of San Francisco School of Law, where she holds the Barnett chair in Trial Advocacy. She spent seven years as a deputy federal public defender in Los Angeles.

Praise for A Good Mother

“A Good Mother is a high-stakes legal thriller packed with intense courtroom drama, but it’s also a story about the complicated sacrifices and compromises that mothers face. In this impressive debut, Lara Bazelon’s talent for both storytelling and the law are on sharp display.”

“Lara Bazelon combines a riveting courtroom thriller with a nuanced and thought-provoking examination of gender, race, and justice. Helmed by an intelligent, complex, and flawed protagonist, A Good Mother is a beautifully written debut that kept me turning the pages late into the night.”

“Sexy, shrewd, and wholly contemporary, A Good Mother takes pitch-perfect characters, a page-whipping plot, and themes about marriage, lust, betrayal, and the juggling of new motherhood plus a hard-driving career and mixes it all into a deeply perceptive legal thriller that made me drop everything else and just READ. Trial lawyer Abby Rosenberg is a flawed and riveting character you won’t soon forget.”

—Cathi Hanauer, New York Times bestselling author of Gone, The Bitch in the House and The Bitch Is Back

This book is for my father, trial-whisperer and fervent believer in the underdog, who always told me I could do it.

“He was too big. I couldn’t get him off me. He told me I was going to die—[unintelligible]”

“Okay, okay. I’ve got the EMT on the other line and the ambulance en route. Where are you hurt?”

“Ma’am, is that—is that a baby crying? Is that your baby?”

“Okay, I reported the break-in. We are dispatching—security forces have been dispatched. Where is he now?”

“Ma’am, where is the intruder now?”

“What is the nature of the injury?”

“Ma’am, I can’t—I’m having trouble understanding you. I need for you to calm down so I can tell these guys what’s going on.”

“Where is he stabbed?”

“In his chest. He’s losing all of his blood.”

“Ma’am, could the intruder hurt you or the baby? Are you still in danger?”

“He’s my husband. He was stabbed. I stabbed him—[unintelligible]”

United States District Court for the

Climbing the steps to the courthouse at 312 North Spring Street in downtown Los Angeles, Abby Rosenberg surveys the local TV news vans and the small collection of reporters milling about: three women in bright-colored, short-skirted suits, their hair—ash blond, dark blond, caramel blond—perfectly blown out. In consultation with their cameramen, they are setting up for the shoot. Until the hearing is over, there is nothing else for them to do. No cameras are allowed beyond the iron-heavy doors, no exceptions. Inside, the print reporters are lined up, divesting themselves of jackets, shoes, and cell phones as they wait to go through security.

It is seventeen stairs to the top and Abby has to stop and catch her breath. She lists slightly, reaches for the railing, and feels a firm hand on her upper arm. Turning, she sees Shauna Gooden, the prosecutor she’ll be up against in court. Tall, early fifties, Shauna is one of those women who gives no sense that she is invested in her appearance but manages to look good anyway. Her pantsuits are at least a decade out of date but still fit nicely, her jewelry is minimal—diamond studs, a thin gold chain around her neck—but adds just the tiniest amount of sparkle.

They both step back, Shauna surveying her from head to toe with her hands on her hips. “Thirty pounds of extra weight will do that. And what on earth are you still doing in stilettos?”

“Denying reality.” Still winded, Abby does not want to risk the embarrassment of a full sentence interrupted by a gulp for air.

“Hide that belly behind a shopping bag and no one would even know.” Shauna smiles. “No fat ankles for you.”

Abby looks down, but she is long past the point of seeing her feet. Her stomach protrudes, stretched tight as a water balloon under her maternity blouse. She had tried and failed to give it some cover with her jacket, but the days of closing the buttons are long gone. As Shauna has rightly pointed out, the weight is concentrated almost entirely in the balloon, leaving Abby slightly off balance. In moments like these, in public and on display, she is afraid of being pulled inexorably downward until her face is flat against the pavement.

“Thanks,” she says warily. “And 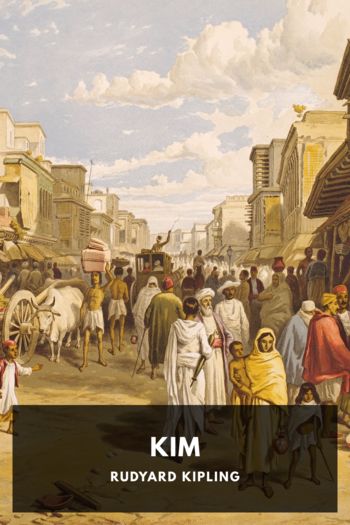 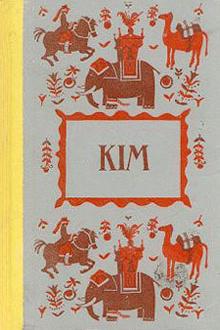