a division of HarperCollinsPublishers Ltd

This novel is entirely a work of fiction. The names, characters and incidents portrayed in it are the work of the author’s imagination. Any resemblance to actual persons, living or dead, events or localities is entirely coincidental.

All rights reserved under International and Pan-American Copyright Conventions. By payment of the required fees, you have been granted the non-exclusive, non-transferable right to access and read the text of this e-book on screen. No part of this text may be reproduced, transmitted, down-loaded, decompiled, reverse engineered, or stored in or introduced into any information storage and retrieval system, in any form or by any means, whether electronic or mechanical, now known or hereinafter invented, without the express written permission of HarperCollins.

Thank you for reading…

You will also love…

To Suzannah Shaw, with thanks for twenty-five years of friendship

Mim slammed on the brakes as she rounded the bend and spotted a car already parked in her favourite layby. How annoying was that? She’d had this place to herself for the last two nights; it was her patch. The other car was in the best position too, so she had to squeeze her old Volvo estate into the gap next to the overflowing rubbish bin. Oh well – at least it was too cold to open the window. She would just have to close her eyes and imagine she was tucked up for the night in The Ritz…

She glanced in the rear-view mirror. In the fading light, she thought she could make out two figures in the front seats of the other car. It was one of those massive 4x4s – the sort driven by the really rich, or the pretending-to-be-rich. Surely they’d be moving on soon? She could do with going to the loo before she hunkered down to sleep but she didn’t fancy nipping behind the trees with an audience.

She sat up straighter as the driver’s door opened. A man got out – early sixties, she guessed, but still with a thatch of dark hair and a thick black moustache. He approached her car and she locked the door just in time before he knocked on her window.

‘Hello.’ His voice boomed through the glass, and he accompanied the word with a huge grin and an exaggerated wave. ‘Are you free? Can you spare a moment to help some travellers in distress?’

Mim wound down the window so there was a gap of about five centimetres at the top – too small for him to get an arm through. He looked harmless enough, but she knew better than to be taken in by that. A blast of icy, late-December air slipped through the window and into the car, and she shivered, hoping she wasn’t going to regret this small act of engagement.

‘Don’t open it too far,’ the man said, bending down to peer at her through the gap. ‘Are you on your own, my dear? You can’t be too careful. You don’t know who the dickens I am, do you? I hope my girls would be just as cautious. Let me fetch Bea. She’ll put your mind at rest. Won’t be a tick.’

He took a few steps away from the door, and gestured towards his own car, beckoning to someone else. The passenger door opened and a woman climbed out – around the same age as him, tall and stoutly built.

‘Well? Have you found help?’ she called, her voice carrying across the layby as she strode over. ‘Please tell me it’s a Christmas miracle and you’ve found a proper mechanic in that car.’

The woman’s face loomed at Mim’s window, her mouth stretched into a generous smile. Her lips were painted with bold, red lipstick that matched her chunky glasses.

‘No need to worry,’ she said. ‘We don’t bite. I suppose Bill gooned and terrified you, didn’t he? Silly old sod. If he spent less time tinkering about, and more time on important things like … I don’t know, arranging breakdown cover, as a wholly random example, we wouldn’t be in the pickle we’re in now. Do tell me that by some lucky chance you know how to fix cars and we’ll be in your debt forever.’

Mim wound the window closed and got out of the car. She’d never met anyone who spoke the way this woman did – with the sort of cut-glass accent she’d only heard on the telly, not the Lancashire twang she’d grown up with. She wasn’t terrified in the least. It was the most interesting thing that had happened in days. What on earth was someone like this doing on the outskirts of Burnley?

‘I don’t know anything about cars,’ Mim admitted, as she pulled her scarf tighter around her neck. She hoped the mild weather of the last two weeks wasn’t about to turn; she was already having to wear several layers of clothes to survive nights in the car. ‘Won’t it start?’

‘It looks like the electrics have gone,’ Bill said. ‘Would you believe it? Three weeks after the complimentary breakdown cover from the dealership ran out. Rotten timing, eh?’

He laughed and Bea rolled her eyes at him.

‘Rotten organisation on your part. If only I’d chosen a man who was good with his head

Similar e-books:
A Room With a View by E. M. Forster (top fiction books of all time TXT) 📕 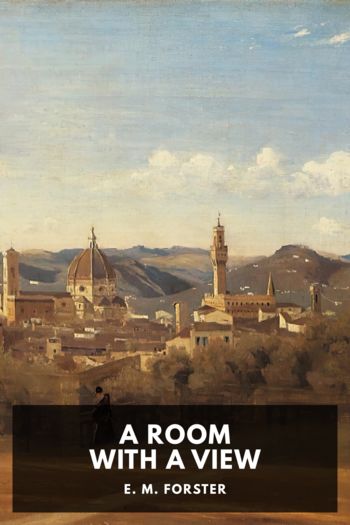 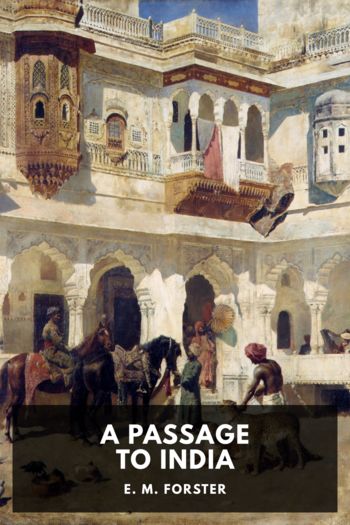 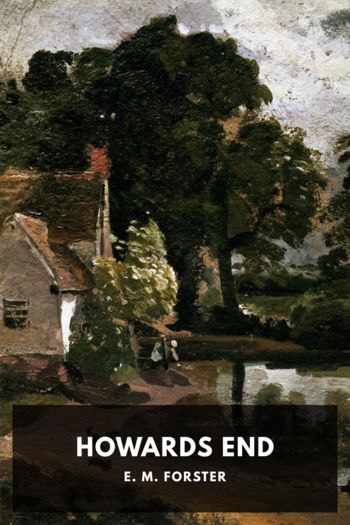