Within my dream, I have crossed the street someplace else but still in Illinois where it was raining cuts in dogs with that end. And then I mean by the name of Leal in his twenties who is married to the most extraordinary woman by the name of the Lia. With their father who name was Elisha. Leal was washing the dishes peacefully till the light bulb began blinking endlessly till it stopped.

There is a chosen one by God as the witness in the window. For we wrestle not against flesh and blood, but principalities, against powers, against the rulers of the darkness of this world, against spiritual wickedness in high places. With all this, he alone can withstand it. He is the Ordained.

Leal turned around towards the direction he heard the peculiar growling, but couldn't see anything. Unless the indescribable shadow was moving faster from wall to wall up to where it attached to his shadow. Lia walked into the kitchen to check on her husband but saw Leal her husband acting peculiarly.

Up to where her husband flung her on the wall with his psychic power.

Excellent, am I, Lia.

Leal marched up to his wife who became fearful.

Lia barely escaped with a scratch on her arm but Leal used his psychic power to toasted Lia on the glass window and pinned her there in front of Elisha.

Leal...Leal. Please, I am begging you.

Are you insane? And what's gone over you all of the- gah!

Leal penetrates with his bare hand through Lia’s midst of her chest and pulls out her heart.

Elisha watched all this happening in front of him and wondered who had a conspiracy against his son to do such a thing.

ELISHA MIGHTY, 122, is an extraordinarily attractive white man. He was killed by the shadow named Deva Simmel's henchman. Elisha came to live with his son because he was an old man. He wears a brown long-sleeved sweater, black jean pants, and yellow golden brown shoes.

Leal, son, please. And would you look at what you have-gag?

Leal furiously penetrated through his father's chest and pulled out his heart. Elisha collapsed to the ground and breathed his last in the pool of his blood.  Leal marched away up to where he disappeared out of sight within the darkness.

Somewhere within the dark of the abandoned half-light apartment, a woman stood before the satanic altar. She was holding a golden cup with the boiling blood of the innocents. Up to where a shadow hosting Leal approved with two hearts in his hands that he put on the altar.

Excellent,  Deva. I am very proud of you for bringing two hearts. One is a woman and the other a man's heart.

DEVA, SHADOW, ageless ravenous evil forces of darkness. Superhuman strength,  nothing but darkness, possessed Leal to kill his dearest wife and father by pulling out their hearts. He was smitten by Jesus's brightest light to nothing.

Welcome, Sim, my mistress. And now can I dispose of this?

Surely, and hurried back before the sunrise-!

Deva vanished in thin air with Leal's body as its vessel and was approved by the roadside within the forest where his hands were drenched in blood. Up to where the shadow disconnected itself from Leal's shadow and moved as quickly as it could while the sun was rising in the sky.

By the next time in the morning, Leal's memory returned to him where he realized what he had done. 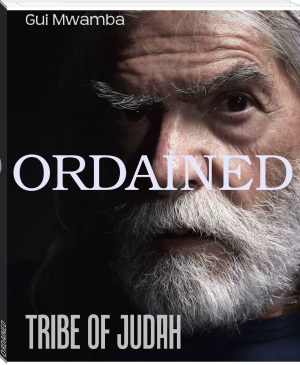 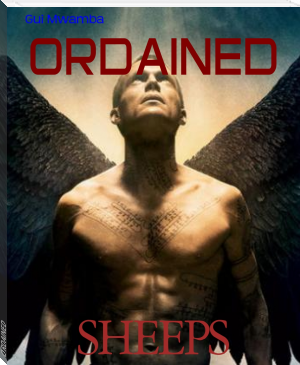 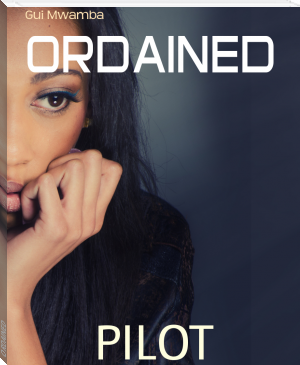 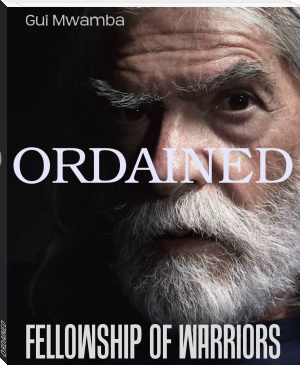 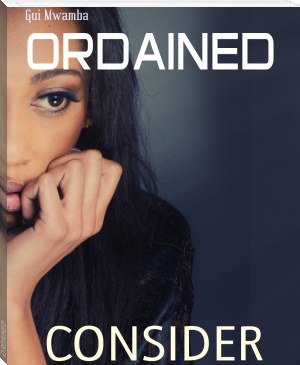