Library of Congress Cataloging-in-Publication Data has been applied for.

a superb publisher and editor, a wonderful person, and one of my dear friends

WITH A NEW DECADE LOOMING, Aloysius Archer was on a creaky bus headed west to California to seek as much of a life as someone like him could reasonably expect. A roof over his head, three squares a day, a pint of decent liquor every now and then, and a steady supply of his Lucky Strikes to keep his mouth supple and amused. And a job. Actually, more of a profession. He needed that right now. It was like seeking water while in a desert, you just required it and didn’t care how you got it. Otherwise, he’d be a chump, and there was no future in that.

He took off his hat and swiped at his short, dark hair before resettling the fedora into place.

Hell, maybe I am shooting for the moon after all. But why not?

Archer wasn’t yet thirty. After fighting in the Second World War, he’d spent time in prison for a crime of which he was essentially innocent, though the law hadn’t recognized such nuance and stuck him behind bars anyway. However, he would have gladly pled guilty to a charge of gross stupidity. It had involved a woman, and Archer just seemed to lose all of his common sense when they were around.

He was a little over six-one, and his frame had been hardened first by the Army and then by prison, where the strong didn’t necessarily survive, but such an attribute certainly improved your chances. He had a serviceable brain, quick-enough wits, and a work ethic deep enough to carve a good life somewhere given the chance. Archer was hoping to find that opportunity in a town on the water in California where he was eager to start his new phase in life under the tutelage of a veteran private eye named Willie Dash.

But first, he had to get there. And these days, nothing was easy, particularly long-distance travel across a country that was so big it never seemed to end.

He looked out of the bus’s grimy window and eyed the street-spanning metal sign they were passing under:

RENO THE BIGGEST LITTLE CITY IN THE WORLD

He had no idea what that meant, but it sounded intriguing. They pulled into the bus terminal and he grabbed from the overhead rack his large, brand-new leather satchel. He had on a two-piece tan wool pinstripe suit, with a patterned green single-Windsor-knotted tie, fronting a starched white shirt and topped by his crown-dented fedora with a brown band. Everything else he owned in the world was in the satchel. It wasn’t much, but it was a lot more than he’d had when the prison doors had opened not that long ago.

He got a recommendation on a place to stay the night from a gal behind the bus counter with blonde hair that wrapped around her neck like a naughty mink stole and mischievous blue eyes to match. She had a curvaceous figure that reminded him of the photo of a swimsuit-clad Ava Gardner he had kept in his helmet during the war. After telling her he was headed to California, she handed him a map, along with a recommendation for where to grab his dinner.

“My name’s Ginger,” she said with a broad smile. “Maybe I’ll see you around town later.”

He doffed his hat to her, returned the smile, and trudged on, his grin fading to a grimace. He didn’t care if she was Ginger Rogers, he was keeping his distance, naughty hair and eyes be damned.

Archer was outside the depot now, fully immersed in the delicious heat that seeped up from the pavement and gave him a hug. The speaker was a man in his late sixties, straight as a rake, thin as a lathe, with tumbleweed-white hair 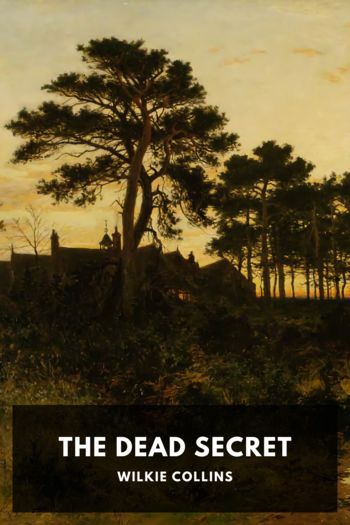 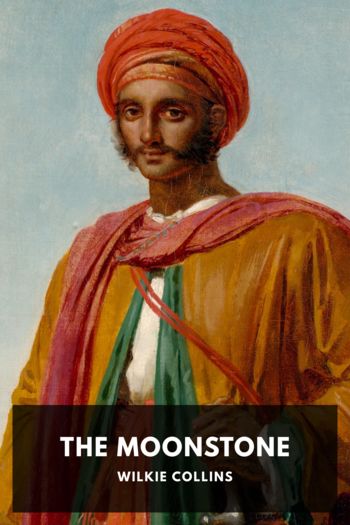 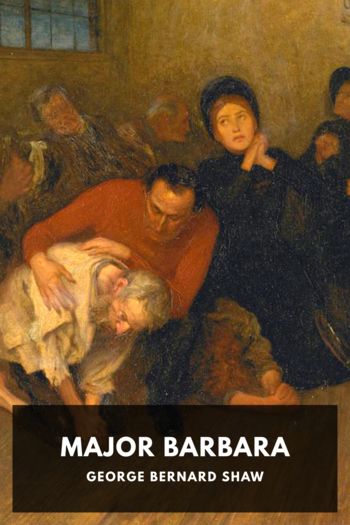 A Portrait of the Artist as a Young Man by James Joyce (best way to read books .TXT) 📕 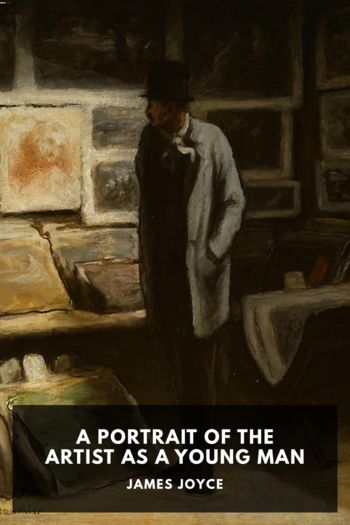