This ebook is licensedfor your personal enjoyment only. This ebook may not be re-sold orgiven away to other people. If you would like to share this bookwith another person, please purchase an additional copy for eachrecipient. If you’re reading this book and did not purchase it, orit was not purchased for your use only, then please return toSmashwords.com and purchase your own copy. Thank you for respectingthe hard work of this author.

‘What?’ I askedas I closed the front door behind me.

He continued tosit in the middle of the hallway; his ginger tabby fur sleek andneat with his nose pointing into the air like the lord of themanor. He leaned out to the side as if peering at something behindme. Even though I knew there was nothing there, I turned my headtoo, and saw only the scratched paint of the wooden door.

‘SorryChester,’ I said. ‘I didn’t bring anyone home with me today.’

He actuallyseemed to be disappointed. The line of his mouth pointed downwardsand there was a sense of loneliness in his eyes. Then thealmost-human emotion disappeared from his face. He stood up andwalked off towards the kitchen: holding his tail high in the air soI had the perfect view of his bum hole.

I put myhandbag on the first of a row of coathooks that were held to thewall by a couple of wobbly screws, took off my coat and hung it ontop. I made my way to the kitchen, but hadn’t quite left enoughspace between me and the bicycle which I kept in the hallway, andwhacked my ankle on the pedal.

‘Ow!’ I glaredat it, like the infernal machine had stuck out its pedal onpurpose. ‘Bloody thing.’ I hobbled down the hall with a stingingbig toe.

I live in atwo-storey terrace house which dates back to the Victorian era,when they evidently had a peculiar idea of how to arrange livingspace. The corridors and stairs are so narrow they leave preciouslittle room for actual human beings - always embarrassing whenhaving fat friends to stay - while the rooms themselves haveceilings tall enough to dwarf even my six-and-a-half foot brother.I know it’s because the house was designed in a time of coal fireswhen grey smoke would hang at the top of the room, allowing thepeople living below to breathe clean air, but that’s of littleconsolation to my central heating bill.

The Victoriansalso didn’t have microwaves, fridge freezers, washing machines anddishwashers, which goes a little to explain why my kitchen is ascramped as it is. It’s one of those long thin ones where there’s noroom to swing a cat (not as if I would swing a cat, youunderstand - although, with Chester, I’ve been tempted onoccasions). A lot of the cupboard space got hi-jacked to put inmodern appliances, so many of my kitchen implements live on thecounter - mugs on mug trees, utensils on racks, pans hanging fromhooks. Even so, I try to keep it relatively tidy.

Chester waswaiting for me when I walked in, sitting forlornly by his bowl asif I were a cruel mistress who’d kept him starving all day. Thiswas not true, as the bowl still had half the dried food I’d leftout for him that morning.

‘Honestly,Chester, anyone would think I should be reported to the RSPCA.’

Chester, ratherthan speaking up in my defence, continued to wear a deprived look.He even let out a pitiful meow.

I lookedthrough the cupboard of moist, meaty cat food that left a dent inmy credit card every month. ‘I bet you’re going to get moreenjoyment out of this meal than I got out of mine tonight,’ I saidas I chose a pouch of rabbit in gravy and wondered, not for thefirst time, how gravy had any relation to what a cat might eat inthe wild.

Chesterstretched himself as tall as he could while sitting down, full ofanticipation. I know it was because of the food, but in my head, Idecided it was really a sign he wanted to hear more about mydisastrous date with Derek.

‘I’m tellingyou, Chester, I had an uncomfortable feeling about him as soon as Iwalked into the restaurant.’

A friend of afriend had persuaded me to meet with Derek. He felt sorry for meand said Derek could do with company because ‘he’s so lonely’.Having met the man, I understood why.

‘He was wearinga tie,’ I explained. ‘You have to give the guy credit for making aneffort - but he looked as uncomfortable as a young kid at his firstjob interview. He kept fiddling with it and running his fingerbetween his neck and collar like it was strangling him. I’ve neverseen a man fidget so much.’ I ripped open the pouch and got a whiffof catty gravy. ‘I know he was nervous, and you can’t blame theman, but the only things he seemed to want to talk about were theweather and house prices. I nearly fell asleep in my soup.

‘The thing thatfinally did it was he picked his nose - honestly, Chester, even youwould have been disgusted. He thought he’d done it behind hisnapkin, but I saw what he was up to. Then he used the same hand toeat his bread roll.’ The memory of it turned my stomach. ‘And thatwas the end of another pathetic attempt at me having arelationship.’

I bent down andsqueezed rabbity gloop from the pouch into Chester’s bowl. He stoodbeside it, leaning forward like an athlete on the starting line.When I stood up, I half expected him to pounce on his dinner like alion upon a gazelle. But Chester isn’t one to do what peopleexpect. Instead, he looked at the pile of easy-to-chew rabbit andnudged his nose forward to give it a gentle sniff. He paused, as ifconsidering. Then he turned away from the bowl and walked out ofthe kitchen with a superior air, leaving me standing with a halfempty pouch in my hand.

‘Chester!’ Icalled after him. But he was gone.

As I put thekettle on, I wondered which beast was the more unfathomable - menor cats.

I made myself amug of 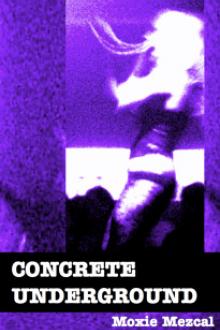 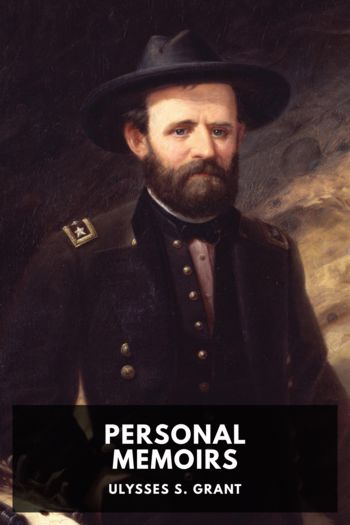 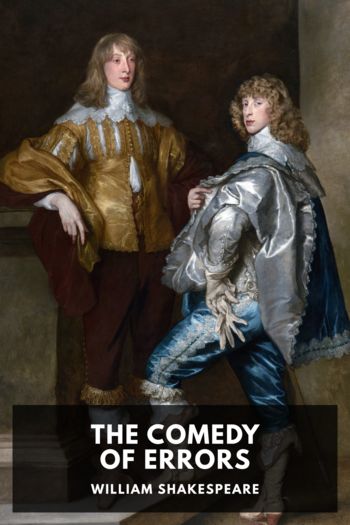