The Art of Political Murder

The Long Night of White Chickens

All rights reserved. No part of this book may be reproduced in any form or by any electronic or mechanical means, including information storage and retrieval systems, without permission in writing from the publisher, except by a reviewer, who may quote brief passages in a review. Scanning, uploading, and electronic distribution of this book or the facilitation of such without the permission of the publisher is prohibited. Please purchase only authorized electronic editions, and do not participate in or encourage electronic piracy of copyrighted materials. Your support of the author’s rights is appreciated. Any member of educational institutions wishing to photocopy part or all of the work for classroom use, or anthology, should send inquiries to Grove Atlantic, 154 West 14th Street, New York, NY 10011 or [email protected]

This book was set in 12 point Adobe Garamond Pro

Library of Congress Cataloging-in-Publication data is available for this title.

an imprint of Grove Atlantic

For Jovi and Azalea Panchita

In memory of my mother

“Why you monkey,” said a harpooner …

When someone goes on a trip, he has something

Five days a week and sometimes on Saturdays, too, my father used to get up at 5:45 a.m. to go to work at the Potashnik Tooth Corporation in an industrial pocket of Cambridge, a half hour or so drive from our town if you knew how to avoid the traffic. Moving around this apartment at that same predawn hour all these years later, hurriedly packing for my trip to Boston, I remember how his moving around the house always woke me before I had to get up for school: bathroom noises, heavy tread on the stairs, the garage door hauled up like a loud ripping in the house’s flimsy walls. My father kept his Oldsmobile in the driveway but always came into the house through the garage. Late school-day afternoons and evenings, I especially dreaded that garage-door sound. Unless what I heard next was my mother’s Duster coming inside, the flinching chug of her light nervous foot on the brake, it meant Bert was home and would soon be coming up the stairs. If I was listening to music on my little stereo I’d turn the volume way down or snap it off to be sure to hear his footsteps outside my door. Sometimes, if he was really angry at me over something or other, he’d burst into my room without knocking.

I remember no part of life inside the house on Wooded Hollow Road, which we moved into when I was in fifth grade, more vividly than my fear of my father. It seems now like years went by without a day when he wasn’t angry. But that must not be true, not every day; it’s not like there weren’t things in his life that didn’t bring my father joy or a kind of joy. Bringing home a new sapling or bush from Cerullo Farm and Nursery to plant in the yard on a weekend morning or winning his football bets and collecting from his bookie, joy.

But what a shitty start to the day, thinking about old Bert, feeling like his shadow is falling across the decades into my apartment as I get ready to head out the door doesn’t seem to augur too well for the trip ahead. But I’m not like my father, am I. He’d let any little frustration enrage him. Right now he’d be stomping from room to room noisily seething: God damn it to hell, where’s that goddamned Muriel Spark. Even in the most berserk moments of some pretty overwrought relationships, I’ve never even once screamed at another person the way he used to when he’d really lost it. Okay, here it is, on the sofa facing the TV, hiding underneath the Styrofoam tray last night’s beef chow fun came in, The Girls of Slender Means. I left it out to read on the train, a bit of homework before I see my mother tomorrow. The novel, according to the back cover, is set in a London boardinghouse for single young working women right after World War II, and Mamita lived in one of those, though in Boston, and in the 1950s.

Five months ago, in October, after I’d moved back to New York from Mexico City, I rented this parlor-floor apartment in a brownstone in Carroll Gardens. I still had stuff in storage from when the city had last been my home, nearly ten years ago. But I’ve only visited since, coming up to New York once a year, sometimes staying as long as a few months. I didn’t want to move back but felt forced to by a warning I received in Mexico that I probably could have ignored. But it didn’t feel that way at the time, so I fled. The warning was the result of my journalism on the murder in Guatemala of a bishop, the country’s greatest human rights leader, including the book I published less than two years ago. Maybe in some unacknowledged way I wanted to come back to New York. Thirty years ago, the first time I ever came here to live, I was also fleeing, looking for a refuge from humiliation, a new start. I don’t buy that myth of 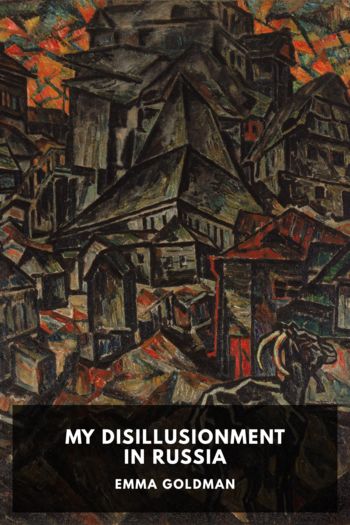 Love Among the Chickens by P. G. Wodehouse (the reading list book .TXT) 📕 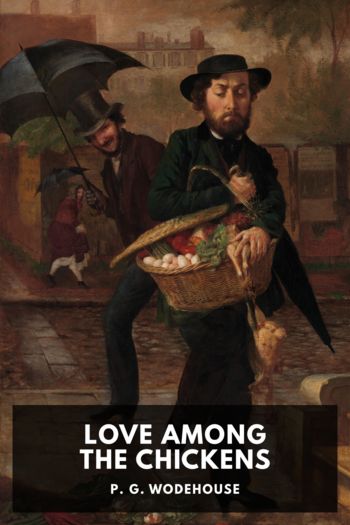