The Complete Collection of 2012 Prophecies & Predictions

All rights reserved. No part of this publication may be reproduced, stored in a retrieval system, or transmitted in any way or by any means, electronic, mechanical, photocopying, recording or otherwise, without the prior written permission of the copyright holder.

For my wife, Lina, and daughter, Savannah. May our future be bright.

3. The Science of Cycles

8. Comet Machholz and the Return of Kukulkan

13. Thoth, the Egyptian Messenger of the Sun God

14. The Galactic Center and the Blue Star Kachina

IV. What Happened the Last Time the Calendar Ended?

What was the cosmic crocodile?

What was the flood of blood?

A Cycle of Cosmic Catastrophes?

A. Creation Story from the Chilam Balam of Chumayel

Chapter X. The Creation of the World

B. The Katun Prophecies from the Chilam Balam of Chumayel

C. The Mayan Chronicles from the Chilam Balam of Chumayel

What is the difference between a prophecy and a prediction? A prophecy is usually the result of some type of vision or divine intervention received by a spiritual specialist like a shaman or priest. A prediction, on the other hand, can be made by anyone through careful observations that lead to the detection of a pattern. Meteorologists make predictions every night on your local news based not on divine intervention but by careful observation of data and then applying their knowledge of weather patterns to this data to predict what may happen next.

As Mayan scholar David Stuart noted in his book The Order of Days: The Mayan World and the Truth About 2012, the Mayan prophetic books known as Chilam Balam utilized past events to predict future events. He noted that Mayan “prophets” did not simply receive visions and make random predictions. Instead they created a careful analytical system that looked for patterns in past historical events that took place in previous periods called katuns and then from these tried to make projections into the future. In fact, this analytical system sounds very similar to modern scientific forecasting.

The book you are reading now is based on the idea that the Maya made predictions, not prophecies, based on careful observations of patterns including astronomical cycles as well as historical cycles of civilization. Just as human beings follow a predictable pattern of development from fetal development through childhood, adolescence and adulthood so, perhaps, do civilizations follow predictable patterns of development and collapse.

Pick up any book on childhood development and you will find precise, to the month, predictions of when certain milestones will be achieved. As a new father I have been continually amazed at how accurate such books have been in alerting me to each new phase of my daughter’s development! Yet I do not think the authors were endowed with divine insights and the gift of prophecy. They are simply relating normal cycles of human development arrived at through careful observation. Thus the Maya likely discovered a similar predictable pattern of development for civilizations that they recorded in their “prophetic” books.

Years before I researched the ancient Maya and became aware of their 256-year katun cycle, I accidentally discovered a similar 250-year cycle relating to the rise and fall of Native American civilizations. I noted on my website LostWorlds.org that it appeared many Native American settlements lasted for around 250 years before being abandoned or destroyed. I theorized that this was likely the length of time required for a settlement to grow to a size that would either exhaust its local resources or encroach on surrounding settlements and cause conflict. Thus when I discovered that the Maya believed in a 256-year cycle related to the rise and fall of civilizations, I immediately became intrigued.

The study of cycles is nothing new. In fact, in 1931 the U.S. government through the Department of Commerce commissioned a task force headed by Harvard economist Edward Dewey to discover the underlying dynamics of the Great Depression. Dewey combined enormous research in business cycles with research from leading biologists on cycles in nature and in wildlife. He was astonished to discover that cycles of identical length were found in both disciplines and similar cycles from different areas reached their peaks and troughs at the same time.[1] This led Dewey to devote his life to cycle research and founded the Foundation for the Study of Cycles which still conducts research today across all scientific disciplines.

“Cycles are meaningful, and all science that has been developed in the absence of cycle knowledge is inadequate and partial. …any theory of economics, sociology, history, medicine, or climatology that ignores non-chance rhythms is as manifestly incomplete as medicine was before the discovery of germs.”[2]

Thus the idea that cycles do, in fact, exist and they can predict the rise and fall 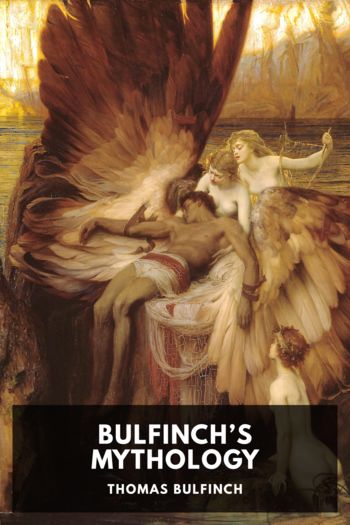 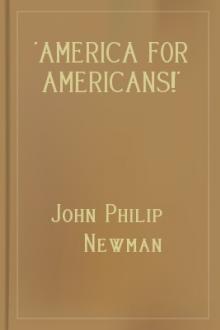