BOOK THREE OF THE BASTARD LEGION

Miska drifted through the humid air. She was rendered almost invisible by the reactive camouflage of both the stealth chute and her own ghillie suit. The air reeked of the wet, perfumed rot that suffused the moon. Epsilon Eridani B was visible in the night sky overhead, the streaked bands of cloud glowing red from the reflected light of the system’s main sequence star. Miska could make out the vast mega storms that wrapped themselves around the gas giant. The planet was just a little larger than Jupiter. The moon’s position was such that the huge chunks of ice and rock that formed Epsilon Eridani B’s rings were clearly visible in the night sky. Miska suspected that if she knew where to look then Waterloo Station would just be another star, albeit a large and fast-moving one.

Triple S’s big mistake had been the deforestation of the rear echelon areas of New Ephesus that they controlled. The rest of the conflict was being fought under the cover of the thick foliage of the monstrous, skyscraper-sized trees that covered much of the surface of the jungle moon. Miska was learning that Stirling Security Solutions’ biggest weakness was their over-confidence. No, not over-confidence, arrogance. The military contractors had assumed that the mech base was too far behind their lines to be at risk. Miska intended to prove them wrong.

She dropped through the muggy night air towards one of the mech cradles. The thirty-foot-tall, roughly humanoid armoured fighting vehicle was upright and surrounded by a scaffolding structure. Both the cradle and the mech itself had been raised on hydraulics from the bed of the heavy-duty low loader truck parked directly behind the mech. There were eight of the low loaders and mech cradles, in two rows of four, but only seven of the Martian Military Industries Medusa-class mechs. Miska suspected that the missing eighth was in the concrete hangar at the end of the two rows, presumably undergoing maintenance or being refitted. That complicated things slightly.

Beyond the hangar were two large Harpy-class heavy lift drop shuttles. The armoured behemoths, their huge engines mounted in two domed nacelles, were designed to carry mechs. The two rows of mechs were facing each other. It was sloppy. They should have been facing the perimeter. Not that the base was unprotected. Vehicle-mounted multi-role missile launchers and trailer-mounted point defence systems spotted the perimeter at regular intervals.

Miska checked the Internal Visual Display superimposed over her vision. Her IVD overlaid the position of each of the thirty-six men of her Sneaky Bastards platoon. The perimeter wasn’t fenced but it was mined. Raff, her CIA handler, had provided a schematic of the mines. There was a further complication in that motion detectors covered the area of the minefield. There was only one real way to defeat motion detectors and that was to move very, very slowly. To that end the Sneaky Bastard platoon was formed of burglars, sneak thieves and other criminals who had demonstrated nerves of steel and a great deal of patience. All of them picked from the six-thousand-strong penal legion she had formed out of the inmates on board the prison barge the Hangman’s Daughter.

The Sneaky Bastards had spent hours negotiating the minefield under the cover of their reactive camouflage ghillie suits. The whole thing had taken so long that all of them wore adult diapers. The minefield’s schematics would appear in the Sneaky Bastards’ own IVDs, or the head-up displays on their helmets’ goggles, and they were running a simple algorithm that told them if they were moving fast enough to risk discovery by the motion detectors. The algorithm erred heavily on the side of caution. Even so it must have been nerve-wracking as hell, which was borne out by the biometric data she was receiving from her soldiers. She guessed those that weren’t showing an elevated heartbeat and respiration were the clinical psychopaths in the platoon.

Sneaking in through the minefield wasn’t something that Miska had the patience for. Lack of patience was one of the reasons she’d never wanted to be a sniper. That and the diapers. She had jumped from one of the Pegasus assault shuttles some distance away and glided silently into the base.

The mech’s armoured head and the top of the cradle were less than twenty feet below her now. She could see a guard standing on the highest level next to the Medusa’s head. He wore full combat armour, an inertial suit with hard plate over the top and a high-threat helmet, but his carbine was slung. Even from above Miska could tell by his body language that he was bored and oblivious. Miska drew the SIG Sauer GP-992 from the drop holster on her thigh. The power of her gauss pistol was dialled down so the rounds would be silent. That meant they didn’t have the velocity to go through the guard’s armour, which in turn meant that she only had the tiny target of the guard’s unprotected face and currently she was looking at the top of his very protected head. She had to time this just right.

‘Hey,’ she said quietly. Her feet were level with his head. He looked up. If he saw anything at all it would only be disturbances in the air as the reactive camouflage struggled to keep up with its surroundings. Miska fired the SIG twice, the crosshairs from the gauss pistol’s smartlink overlaying the guard’s face in her IVD. Two red holes blossomed on his face as her boots touched the composite surface of the cradle. The guard started to topple. She reached for the guard to lower him quietly to the catwalk. 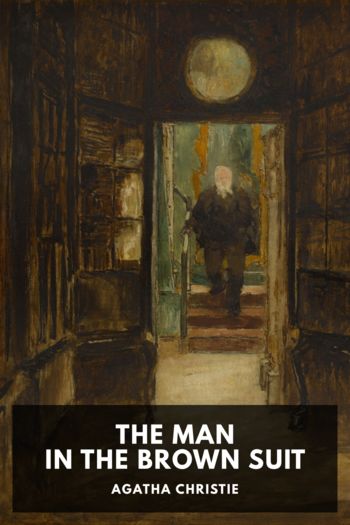 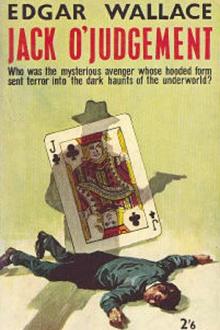 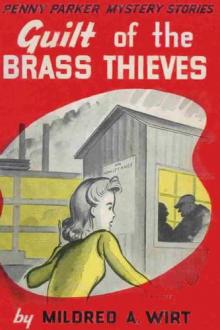