Forever is an imprint of Grand Central Publishing. The Forever name and logo are trademarks of Hachette Book Group, Inc.

Praise for Grace Burrowes and the Rogues to Riches Series

Looking for more historical romances? Get swept away by handsome rogues and clever ladies from Forever!

To those fighting the good,

“I have come to ask you to murder me, my lord.” Miss Abigail Abbott made that announcement as calmly as if she were remarking on the pleasing composition of a still life with apples.

“Miss Abbott, good day.” Stephen Wentworth struggled to his feet so that he might offer his visitor a bow. “While it is my greatest joy to accommodate a lady’s pleasure wherever that quest may lead, in this instance, I fear I must disappoint.”

Miss Abbott had earned Stephen’s notice from the moment he’d met her several months ago. May she ever bask in heaven’s benevolent light, her unexpected call at his London abode renewed his delight simply to be in her presence.

“You are the logical party to execute this errand,” she went on, pacing before the library’s hearth as if he hadn’t spoken. “You’ll see the thing done properly, and you are in line for a dukedom. A man so highly placed will face few repercussions should he be charged criminally.”

That the butler had shown Stephen’s guest into the library was a breach of etiquette. Miss Abbott should have been received in the formal parlor, which faced the street and thus afforded a lady’s reputation greater protection.

Bless all conniving butlers. “Might we sit, Miss Abbott? My knee is—as it were—killing me.”

She glowered at him down the length of her magnificent nose. “I importune you to commit homicide, and you jest.”

In actuality, she’d demanded that he commit femicide. Rather than refine on vocabulary, Stephen used his cane to gesture at a comfortable wing chair set before the blazing fire. He waited until Miss Abbott had seated herself before he settled onto the sofa.

“Your faith in my criminal abilities is flattering, Miss Abbott, but my family takes a dim view of violence toward women—as do I. I cannot, alas, accommodate your request.”

She popped out of her chair and stalked across his new Axminster carpet, gray skirts swishing. “And if I were a footpad trying to snatch your purse, a brigand menacing your person? Then would you send me to my reward?”

She moved with all the confidence of a seasoned general preparing to fight for a righteous cause, though her attire made for very odd battle finery. Stephen had never seen her dressed in anything but gray frocks or dark cloaks, and the severity of her bun would have done credit to a particularly dour order of nuns.

Everything about Abigail Abbott was intended to disguise the fact that she was a stunningly well-built female with lovely features. Such attributes made her merely desirable, and Stephen had come to terms with desire years ago—for the most part.

What fascinated him about Miss Abbott was her wonderfully devious mind, and how her penchant for guile waged constant warfare with her unbending morals.

“Why would a professional inquiry agent with very few unhappy clients need to die?” Stephen asked. “From what my sister has said, your business thrives because you excel at what you do.”

Miss Abbott had been a very great help to Constance up in Yorkshire. To see Miss Abbott in London was both a lovely surprise—to see her anywhere would be lovely—and worrisome. If the Creator had ever fashioned a woman who did not need or want any man’s assistance, for anything, Miss Abbott was that formidable lady.

“My situation has nothing to do with my profession,” Miss Abbott replied, resuming her seat. “Might you ring for a tray?”

“Is that how you go on with your lovers? Issue commands couched as questions? Sir, might you apply your hand to my—”

“My lord, you are attempting to shock me.” Her expression was so severe, Stephen was certain she was suppressing amusement. “As a dilatory tactic, this is doomed to fail. I am nearly impossible to shock, and also quite hungry. A tray, if you please. In more genteel circles, this is called offering a guest sustenance. Hospitality, manners. Need I explain further?”

“Tug the bell pull twice,” Stephen said, gesturing again with his cane. “I have been taken captive by the sofa. You are being dilatory, madam, evading a simple question: Why must you die? I would be desolated to think of a world without you in it.”

He offered her the God’s honest truth, at which she sniffed. 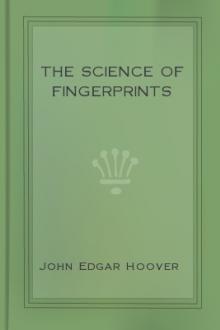 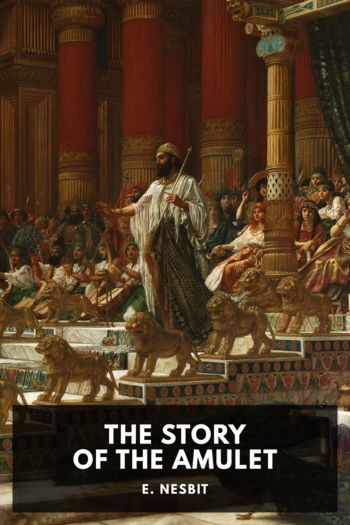