Akra Chantray. Jetta’s brother, who she brought back to life with her blood.

Samrin Chantray. Her adoptive father, whose stage career ended when the Aquitan questioneurs cut off his tongue.

Meliss Chantray. Her mother, a flautist and drummer.

Leo Rath. Jetta’s constant companion, a mixed-race violinist and half brother to Xavier and Theodora Legarde.

Camreon Alendra, also known as “The Tiger.” The leader of the rebellion, and the rightful king of Chakrana.

Raik Alendra. The Boy King, Camreon’s younger brother, put on the throne by the Aquitans.

Tia LaLarge. A singer and impersonator who joined the rebels with Cheeky.

Le Trépas. The necromancer who fought the Aquitans, using the souls of his own people.

Ellisia Rose. A madame favored by the Boy King.

Ayla of the Ros Sook. A shadow player who won recognition in the Fêtes des Ombres.

General Xavier Legarde. The leader of the Aquitan armée, and brother to Leo and Theodora.

It was a relief to receive your letter, and to know you are alive. Good news out of Chakrana is in short supply these days. Between the rout of our armée from the northern jungle and the decree that all Aquitans are to be deported, it seems Chakrana is returning to the darkness from which we so long fought to save her.

As such, I was surprised by your plea that I throw our support behind this Camreon Alendra and acknowledge him as the rightful ruler—especially while the Boy King still occupies the throne. You claim this man is a long-lost prince, but there are no records of a prince by that name. Indeed, my own sources tell me that the only “Camreon” of note is better known as the Tiger—the leader of the rebellion that has been such a thorn in our side.

Theodora, you have lived in Chakrana long enough to know it is full of charlatans and opportunists. I hope you are not starting to believe them.

I cannot grant your request, but I have one of my own: come to Aquitan. Here you will be safe among your family, and you can turn your brilliant mind to more pressing issues than the tribalistic squabbling of a country fighting over scraps.

Are any of your marvelous flying machines still working? If so, I recommend you pack what you need and leave Chakrana. There is nothing left worth fighting for.

It’s been three weeks since my last dose of elixir, and despite all the warnings about my malheur creeping back, I’ve never felt more hopeful.

It might be the way the sun glimmers on the paddies, as though the farmers have planted diamonds instead of rice. Or perhaps the jubilant air of the crowd assembled in the field to watch the coronation.

It could simply be Leo standing at my side—or rather, at my ankle. I myself sit head and shoulders above the others, astride the living bones of the dragon animated by my blood. Still, if I leaned down, I could tousle Leo’s dark hair; he’d brushed it back so neatly for the occasion.

In the weeks since the battle at the temple of the Maiden, Leo and I have hardly been apart. In spite of the dead we burned and the wounds still healing, his steady presence is a comfort, and his music reminds me of good days gone by—and better yet to come. Now it’s strange to see him without his violin in his hands. But of course our stage today is very different from the sort we’re both used to.

We stand in a muddy paddy around the village of Malao, where thatched huts rise on bamboo stilts above the flood plain of the Riv Syr. It was Camreon’s idea to resurrect the traditional rice-planting ceremony. His brother’s coronation had been an Aquitan affair, but in the old days, the path to the throne started here.

Though the stage is humble, it is well set. Leo and I stand behind the king, and my brother Akra too—the Unkillable, the rebels call him, though not to his face. And of course Theodora Legarde, Leo’s half-sister, fat and radiant in a dress fit for a future queen. Privately, the Aquitan beauty is still mourning her older brother, but you’d never know it by the smile on her face. It flickers only when she catches sight of Leo—after all, he is the one who shot General Xavier Legarde.

Camreon himself faces his people, ignoring the muddy water seeping up the hem of the traditional robe he’s donned for the occasion. I’m used to him in stolen armée greens, but knowing Cam, there’s a gun under all that silk.

“My ancestors stood in these fields,” he’s saying. “Planting rice as I do now. For a ruler must tend their country like a farmer tends their fields. Tireless. Vigilant. Nurturing.” He smiles a little. “Unafraid to get their hands dirty.”

The audience smiles along with him; many of them are farmers themselves, like most Chakrans outside the capital. The crowd is smaller than we’d hoped, but larger than we’d feared. And Malao 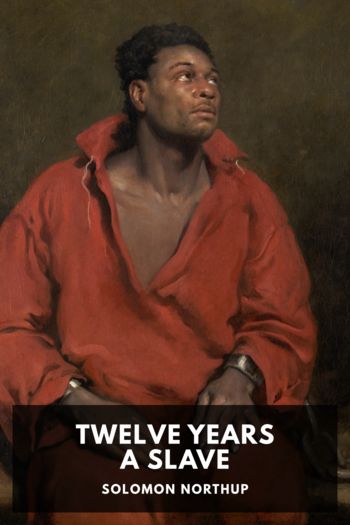 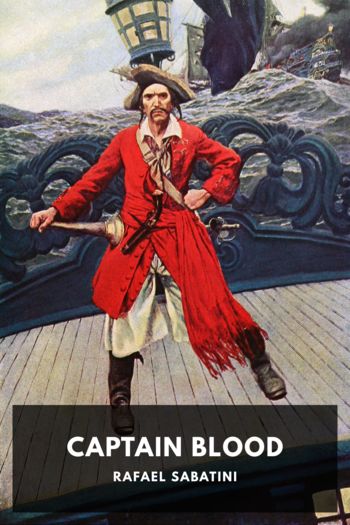