There was a game we used to play when we were kids—the hanging game, we called it. I don’t know where it started, but I talked to a girl down in Lawford once, and she remembered playing it with jump ropes when she was about eleven, so I guess we weren’t the only ones. Maybe Travers learned it from Dad, and from father to father, forever on up. I don’t know. We couldn’t use jump ropes, though, not those of us whose fathers worked the logging camps, climbing hundred-foot cedar spars and hooking in with the highrigging rope just so to see that bright flash of urine as they pissed on the men below.

For us the hanging game was a sacred thing, the most sacred thing we knew save for one other, which I’ll have to tell you about too, and that was the bears.

What you need to know was that north of Lawford where we lived—Travers and I, Momma, Dad sometimes, when he wasn’t at the camps—that was a country of blue mountains and spruce and cedar so tall they seemed to hold up the sky, what the old men called Hangjaw’s country. They said the bears were his, and the hanging game was his. We all had to play, cheating death, cheating Hangjaw but paying him off at the same time in whatever way we could. Living that close to death made you kind of crazy. Take Dad, for instance. Dad’s kind of crazy was the bears.

I remember one summer he killed nine of them, which was still two short of old Sullivan, the skidder man, but enough of a show of guts, of tweaking Hangjaw’s beard, to keep him drinking through the winter following. He’d caught the first one the traditional way, see, but he didn’t clean it how he was supposed to. He just left it out on the hill and when the next one came he shot it clean through the eye with his Remington Model Seven. He took another seven throughout the week, just sitting there on the porch with a case of beer, just waiting for when the next one came sniffing along, then down it went until the whole place smelled thick with blood and bear piss, and Dad decided it was enough.

But we were kids and we couldn’t shoot bears, so for us it was the hanging game. That was the kind of crazy we got into. Bears and hanging.

The first time I played it I was just a skinny kid of twelve with her summer freckles coming in. I remember I was worried about having my first period. Momma had started dropping hints, started trying to lay out some of the biology of how it all worked, but the words were so mysterious I couldn’t tell what she was saying was going to happen to me. It scared the bejesus out of me, truth to tell.

That was when Travers took me to play the hanging game.

He was fifteen, copper headed like me, just getting his proper grown-up legs under him. He brought a spool of highrigging rope he’d scavenged from the shed, and we went down to the hollow, my hand in his, a stretch of rope with thirteen coils hanging like a live thing in his other hand. It had to be highrigging rope, he told me, not jump rope like I guess they used in Lawford. Highrigging rope for the logger kids for whom the strength of rope was the difference between life and death.

Travers stood me up on the three-legged stool that was kept for that very purpose. I remember the wind tugging around at the edges of my skirt, me worried he might see something I didn’t want him to see, so I kept my fist tight around the hemline, tugging it down. But Travers, he was my brother and he wasn’t looking. He tossed the end of the rope over the lowest hanging branch, easy, and then he fitted the cord around my neck.

I remember the rope rubbing rough against my neck. It was a sort of chafing feeling, odd, like wearing a badly knit scarf, but it didn’t hurt, not at first. I let go of my dress, but by then the breeze had stilled anyway. My eyes were closed tight, because that was how you played the hanging game, we all knew that. We all knew the rules. No one had to teach them to us.

Then Travers’s hand was in mine, and it was as rough and calloused as the rope was. It felt good to hold his hand, but different than on the way over. Then he had been my brother. Now he was Priest.

I nodded, tried to, but the rope pulled taut against

Debian GNU/Linux: Guide to Installation and Usage by John Goerzen and Ossama Othman (best fiction books of all time TXT) 📕 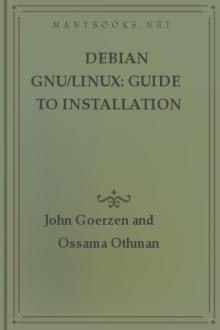 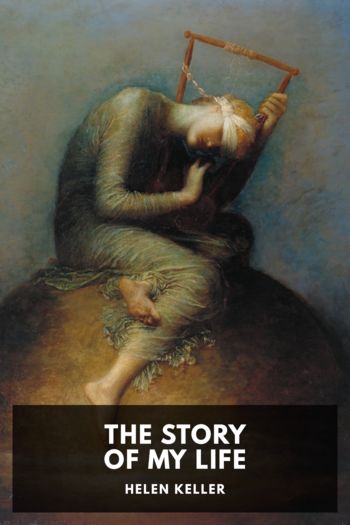