Three fire trucks turned up to the Convention Centre, which frankly Amber found excessive. Sure, she had set off a bomb downstairs, but there are bombs and there are bombs. This was hardly a ‘level half of downtown’ type device. It was just a little smoke bomb, designed to clear out the room, which it had done quite nicely. There had been precious little panic or concern, more confusion. People merely got out of their seats and shuffled for the exit, just as intended.

The Convention Centre had offices upstairs. That is where Amber decamped, four floors up, in a nice boardroom she’d found, with high-backed leather chairs surrounding a large oval table. It seemed as good a place to hide as any. All she needed was somewhere to lie low until everyone cleared out.

From high above, Amber observed the fundraiser guests milling about outside the entrance. She couldn’t see most of them; her view was obstructed by the small roof jutting out above the building’s main entrance. They were starting to disburse, the realisation the night was over slowly dawning on them.

She eased into one of the leather chairs, massaging her ankle. It was sore but not too bad. Not swollen at all. That was a good thing.

The job had been a limited window opportunity, meaning they’d had to move fast. Gomez’s location had been uncovered and Mother wanted a tracking device placed on him. Amber was thrilled things had to be done quickly as this type of job gave her far greater input into how to achieve the desired outcome.

From the get-go Mother wasn’t pleased with Amber’s ideas, the words ‘cavalier’ and ‘reckless’ thrown around. While she hadn’t cared for any of it, this part of the plan had been a particular bone of contention. The afterwards. Mother hated the idea of Amber remaining in the building. That was fair enough. The issue was they couldn’t think of any alternative for her to escape.

In the past, Amber probably would have shared Mother’s concern, but that was the old Amber. She was Chill Amber now. Chill Amber knew it was going to be all right and wasn’t worth stressing about. Things tended to work out. She’d find somewhere. Explaining this to Mother had not eased tensions.

And in the end, Amber had been one hundred per cent correct. She had found somewhere, this lovely boardroom. The tracker planted, the job had been a success. All that was left was to wait.

Really, the job’s biggest concern had been the fact she’d had to wear a red wig…

For some reason, Amber never looked right as a redhead.

She had worn a wide variety of wigs and colours and styles in her years working for Diamond Logistics. Red never worked for her. The colour just looked wrong. She could pull off just about any other colour. Plus, red wigs were inevitably itchy. She had never managed to figure out why that was. Still, it did the job. It didn’t look like a wig, so if anybody came looking for her after, they would be looking for a woman with bright red hair.

Matching the wig was an eye-catching firetruck red dress. While attention-grabbing, the dress wasn’t too revealing. It couldn’t be; it wasn’t actually a dress. It was a costume. The type of thing a magician’s assistant might wear, held together by Velcro. Perfect for a magic trick.

The fundraising auction was in full swing when Amber entered. Tables filled the space, with a dozen people at each, all dressed up and ready to spend. There was a ridiculous amount of money in the room - old money, new money. Legal, illegal. The fundraisers clearly didn’t care where the money came from, as long as it came.

All eyes were on Amber as she made her way down the centre aisle, between all the tables. Made sense, the auctioneer wasn’t exactly setting the world on fire. Drat. Amber had managed to time things perfectly and poorly all at once. She had to enter while the auction was underway, so all good there. However, the plan was to do so when something decent was up for grabs. Instead, the current lot was a framed sports jersey.

Onstage beside the framed jersey was a person who looked like a brick come to life. No neck to speak of. A brick in a suit. The guy was a rugby player Amber vaguely recognised, so relatively well known. Donk or Cronk or something. It must’ve been his jersey under the hammer.

It was hard to imagine anybody getting too passionate about a jersey. Still, she was inside now. No going back.

Moving through, Amber took stock of the room. She was almost at the front before she spotted Gomez. His table was closer to the stage than she anticipated, probably why she failed to see him initially. She had been expecting him to be at the back with the bottom feeders. He must have more juice than she had realised. That was good. It would help in a minute. Give her some time.

More of a surprise was he had Ralph with him. Even in his tuxedo, Ralph resembled a stocking stuffed with peanuts, sleeves bursting at the seams with those ridiculous arms.

Gomez being here was one thing, but was Ralph really worth the five hundred dollar a plate meal? Especially since he probably wouldn’t eat it. He looked like the type who would limit himself to boiled chicken and Brussels sprouts. Ralph’s eyes fell on Amber. It didn’t matter. Amber could 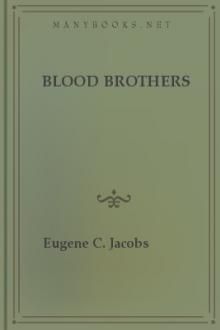 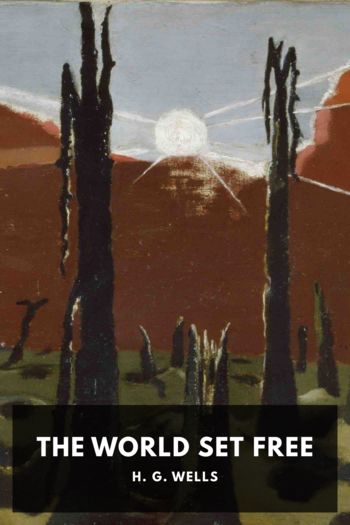 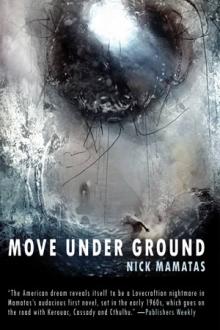