The Sleeping Doll The Rune Series

Death of a Blue Movie Star

Manhattan Is My Beat The John Pellam Series

No Rest for the Dead (Contributor)

The Bodies Left Behind

The Lesson of Her Death

Nothing Good Happens After Midnight (Editor and Contributor)

A Hot and Sultry Night for Crime (Editor and Contributor)

Books to Die For (Contributor)

Excerpt from The Midnight Lock copyright © 2021 by Gunner Publications, LLC

Part Three: June 26 | The Man Who Would Be King

Excerpt from The Midnight Lock

For the powerful, crimes are those that others commit.

Colter Shaw draws his gun. He starts silently down the stairs, descending into the old building’s massive, pungent basement, redolent of mold and heating oil.

Basement, he reflects. Recalling the last time he was in one. And what happened to him there.

Above him, music pounds, feet dance. The bass is a runner’s heartbeat. But up there and down here are separate universes.

At the foot of the stairs he studies where he is. Orientation . . . Always, orientation. The basement is half built out. To the right of the stairs is a large empty space. To the left are rooms off a long corridor—fifty feet or so in length.

Scanning the empty space to the right, he sees no threat nor anything that would help him. He turns left and navigates toward the corridor past the boilers and stores of supplies: large packs of toilet paper, cans of Hormel chili, plastic water bottles, paper towels, Dixie paper plates, plastic utensils. A brick of nine-millimeter ammunition.

Shaw moves slowly into the corridor. The first room on the right, the door open, is illuminated by cold overhead light and warmer flickering light. Remaining in shadows, he peers in quickly. An office. File cabinets, computers, a printer.

Two bulky men sit at a table, watching a baseball game on a monitor. One leans back and takes the last beer from the six-pack sitting on a third chair. Shaw knows they’re armed because he knows their profession, and such men are always armed.

Shaw is not invisible but the basement is dark, no overheads, and he’s in a black jacket, jeans and—since he’s been motorcycling—boots. They’re not as quiet as the Eccos he usually wears but the beat bleeding from the dance floor overhead dampens his footsteps. He supposes it would even drown out gunshots.

The men watch the game and talk and joke. There are five empty bottles. This might be helpful: the alcohol consumed. The reaction-time issue. The accuracy issue.

If it comes to that.

He thinks: Disarm them now?

No. It could go bad. Seventy-five percent chance of success, at best.

He hears his father’s voice: Never be blunt when subtle will do.

Besides, he isn’t sure what he’ll find here. If nothing, he’ll slip out the way he came, with them none the wiser.

He eases past the doorway, unseen, then pauses to give his eyes, momentarily dulled by the office lights, a chance to acclimate to the darkness.

Then he moves on, checking each room. Most of the doors are open; most of the rooms are dark.

The music, the pounding of the dancing feet are a two-edged sword. No one can hear him approach, but he’s just as deaf. Someone could be in an empty room, having spotted him, waiting with a weapon.

Empty room, empty room. He’s approaching the end, where a second hallway jogs right. There’ll be other rooms to search. How many more?

The last room. This door is closed. Locked.

He withdraws his locking-blade knife and uses the edge near the tip to ease the deadbolt back into the tumbler. He pulls on the 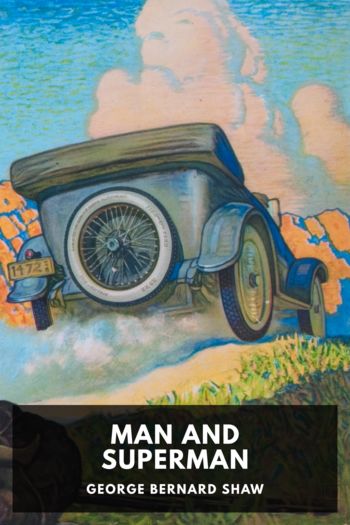 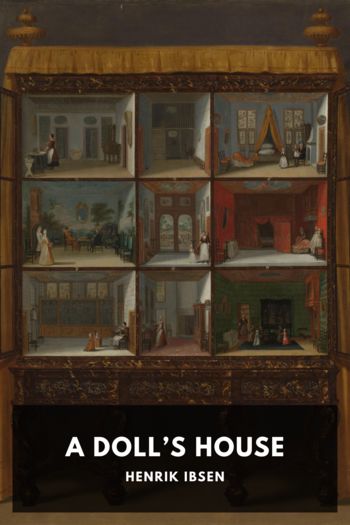