The Prophet sat at his desk sorting through the mail that the girl had just brought in. Amy: thirteen years old and just budding out. She waited nervously by the door, conscious of the old man’s gaze.

He opened the hand-addressed envelopes first; they’d hold the monthly tithes. Small amounts, sometime only one or two hundred dollars, but they added up. There were fewer of them every year now, but still enough to keep the commune going. He’d been worried after that last spate of bad publicity following the convictions, but to his surprise it had resulted in a large donation coming in from a fundamentalist group in Utah who believed his sect had been discriminated against. The unexpected windfall had allowed them to enlarge the barn and increase their dairy herd quota. Mysterious ways, the old man thought.

He signed some brief thank-you notes for some of the larger tithes, addressed their envelopes, and motioned Amy over. He held onto them for a moment as she took them and their hands touched and he smiled as she attempted to pull away. She’d be a spirited one. Another six months. Some things were worth waiting for. He released his grip on the letters, and the girl bolted for the door.

He turned to the rest of the day’s post. There was the usual junk mail filled with false promises and things that no one needed, and the begging letters from people who thought the church was a soft touch, and, at the very bottom of the pile, the quarterly report from his local lawyers. A stiff greeting followed by some housekeeping couched in legalese he didn’t fully understand but gathered meant that all was well. And then he saw the handwritten note from Ammon, the lawyer’s clerk who’d been raised here in Plentiful.

I hope this finds you well. I’m afraid I have some bad news. The firm received a phone call from an Abbotsford lawyer’s office yesterday regarding a property that had been forwarding a large annual tithing cheque for deposit to the church account. The payment was cancelled by Elizabeth Kane from Abbotsford immediately prior to her decease and the subject property willed to her grandson, Jared Kane. The firm will be sending you a copy of the new will and associated documents by the end of the month, but I thought you’d want to know immediately.

Jeremiah reread the note, blinking rapidly as his fury mounted. He could barely recall the woman, Betsy, a titmouse, but he remembered her husband well. A righteous true-believer who paid his tithes in good times and bad and had promised him his holding would be left to the church when he passed. Unconditionally. Jeremiah had been notified of his death and knew his widow was in poor health. He had been counting on the sale of their property. One last remaining quarter section of land was still held by an outsider in the heart of the church’s holdings here in Plentiful, and the money from the Abbotsford farm was going to get it for him. He had boasted about getting that final piece of land, and his rivals would be quick to attack him if he didn’t deliver. There were factions in the commune who resented him, chief among them the younger men who coveted the power and rights which were his due as the prophet. How in God’s name had that frail old woman managed to spite him? She hadn’t even raised her eyes from the floor of the old house the last time he’d made the rounds of his disciples.

And that reprobate she’d willed the property to? The old man had left his grandson with the commune one summer to school him in the ways, and he vaguely remembered a pale, insignificant youngster who didn’t get along with the rest of the class and had required constant discipline. And hadn’t one of his wives told him that he’d served time in jail a few years back? He was almost certain of it. And now he was just going to walk in and take the church’s rightful property? This was not right. It could not stand!

But what to do? He couldn’t risk seeking help from the council; his position could be in jeopardy if word leaked out about difficulties with the Abbotsford farm. They might even call for a leadership vote, and he wasn’t a hundred percent sure he could survive that. He didn’t have anybody in Vancouver he could call on with confidence. One of his wives thought she had seen Jimmy on TV giving a speech at some do in the city a while back, but he hadn’t spoken to his son in decades, not since that East Texas whore had run from the commune with him and those boys of hers. It had been a bad business back then and he might have overreacted. But when Ella — that was her name, he suddenly recalled — had told him Jimmy was twice the man he was in bed, he’d gone crazy. Might have done some serious damage if her two boys hadn’t jumped in.

Well, it was all water under the bridge now. At the time he’d thought good riddance to the lot and never tried to contact his son to patch things up. It wasn’t what he did. But the boy had shown a lot of promise and could have been a big earner for the church. He had spoken a few times in the tent on the road that last summer

The Prophet by Khalil Gibran (urban books to read txt) 📕 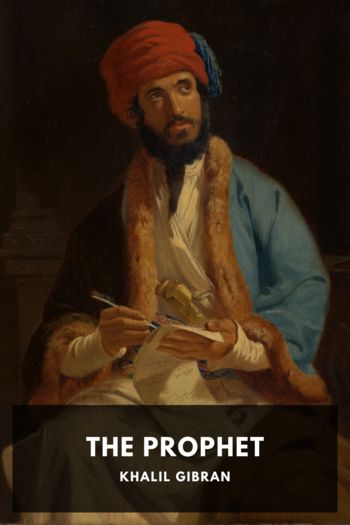 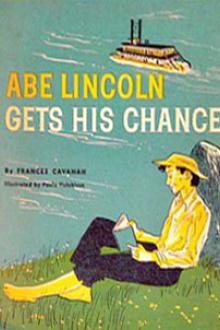 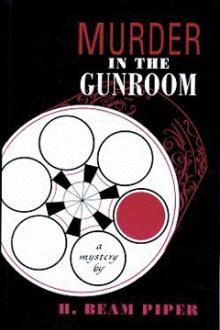