The sixth novel (after 2007's Mr. Monk in Outer Space) based on the popular Monk TV series created by Andy Breckman effectively meets the challenges of translating the screen concept to the page. Monk, an extreme sufferer of obsessive-compulsive disorder who left the San Francisco police department after his journalist wife, Trudy, was killed in a car bombing, decides to accompany his psychotherapist, Dr. Kroger, to a professional conference in Germany so that he won't miss his weekly therapy session. Once in Germany, Monk spots a six-fingered man he believes may have ordered the hit on Trudy. The discovery that the man is an old acquaintance of his psychotherapist leads Monk to investigate Kroger as well. Despite the lack of the TV series' visual humor and the performance of actor Tony Shalhoub, Goldberg does a decent job of conveying both the sleuth's quirks and his genius.

Adrian Monk is on a roll—solving murders as fast as they come, and not counting his Wheat Chex until they’re in the bowl. But when his therapist, Dr. Kroger, leaves for Germany, Monk can’t tie his shoes, forgets how to swallow, and loses track of his blinking. Desperate, he follows Dr. Kroger to Germany where he sees a man with six fingers. The man responsible for his wife’s death—or was it just his imagination? Now Monk has to deal with his phobias and the unfriendly polizei to find his man.

CHAPTER ONE - Mr. Monk and the Assistant

CHAPTER TWO - Mr. Monk and the Balance of Nature

CHAPTER TWENTY-EIGHT - Mr. Monk Takes a Walk in the Woods

Published by New American Library, a division of

First published by Obsidian, an imprint of New American Library,

OBSIDIAN and logo are trademarks of Penguin Group (USA) Inc.

Based on the television series created by Andy Breckman.

Without limiting the rights under copyright reserved above, no part of this publication may be reproduced, stored in or introduced into a retrieval system, or transmitted, in any form, or by any means (electronic, mechanical, photocopying, recording, or otherwise), without the prior written permission of both the copyright owner and the above publisher of this book.

This is a work of fiction. Names, characters, places, and incidents either are the product of the author’s imagination or are used fictitiously, and any resemblance to actual persons, living or dead, business establishments, events, or locales is entirely coincidental.

The publisher does not have any control over and does not assume any responsibility for author or third-party Web sites or their content.

The scanning, uploading, and distribution of this book via the Internet or via any other means without the permission of the publisher is illegal and punishable by law. Please purchase only authorized electronic editions, and do not participate in or encourage electronic piracy of copyrighted materials. Your support of the author’s rights is appreciated

To Valerie and Madison

This book was written in Los Angeles, California, and in Lohr, Germany … and in hotel rooms in Munich, Cologne, London, and Montreal and in the many airplanes and trains that shuttled me between those 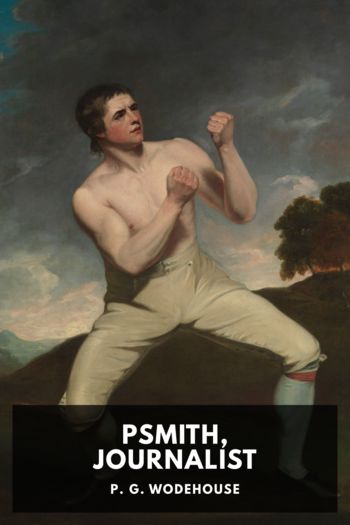 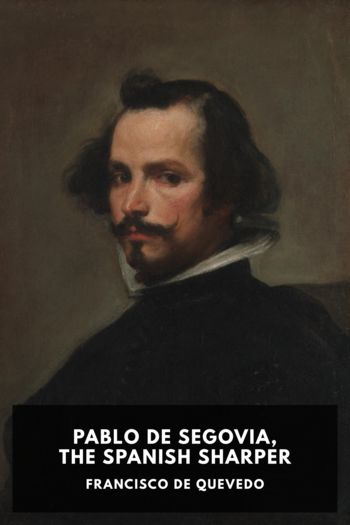