STELLA DARNELL runs a successful cleaning company in west London. Her father was a senior detective in the Metropolitan police. Like him, Stella roots into shadowy places and restores order.

JACK HARMON works the night shifts as a London Underground train driver. Where Stella is rational and practical, Jack is governed by intuition. Their different skills make them a successful detective partnership.

A Kind of Vanishing

Death of a Mermaid

The House With No Rooms

The moral right of Lesley Thomson to be identified as the author of this work has been asserted in accordance with the Copyright, Designs and Patents Act of 1988.

All rights reserved. No part of this publication may be reproduced, stored in a retrieval system, or transmitted in any form or by any means, electronic, mechanical, photocopying, recording, or otherwise, without the prior permission of both the copyright owner and the above publisher of this book.

This is a work of fiction. All characters, organizations, and events portrayed in this novel are either products of the author’s imagination or are used fictitiously.

A catalogue record for this book is available from the British Library.

An Invitation from the Publisher

It used to be that a clear night with stars and a full moon spelled romance and love. Now, with the end of the longest period of all-clears since intensified raids began, the cloudless sky spelled death.

In the small hours, the sky billowed with smoke from fires caused by incendiaries that pulverized pavements, destroyed homes, eviscerated lives.

Etched against the smog, in a street near the River Thames, blacked-out windows offered blank countenances, their occupants crouched in shelters, cellars and under kitchen tables. The tide had turned and the river welled over the camber near the eyot. In the moonlight the flotsam of bottles and lengths of scorched timber resembled severed limbs.

A man and a woman, clinging close, wove along Eyot Gardens. The woman flinched at a crash which sounded nearby but was miles to the east. In trilby and mac, the man was her hero as he hustled her into a house on the corner by the Thames. Inside, he kicked shut the front door and when he flicked an electric light switch, a glass chandelier, at variance with a suburban villa, flooded the herringbone-tiled hall in remorseless light. Clasping his lover’s chin with an elegant hand, his whisper might have been ‘I love you’. Or it might not.

Hours passed. Fog rolled in, slick and poisonous, shrouding the river. Yet, obscuring London from the Luftwaffe, it was the city’s friend. The roar of engines and the thunder of explosions ceased as planes returned to Germany. Destruction done, they dropped the last of their payload over Sussex before they crossed the English Channel.

A scream, elemental, animalistic. Silence. No doors were opened, no sashes were flung up. If walls had ears, they did not hear.

‘Clean Slate for a fresh start, Beverly speaking, how may I help you?’ Beverly Jameson, blonde hair streaked with silver and a diamanté-beaded scrunchie snatching it high up in a palm-tree effect, a short skirt over leggings and cherry blossom Dr Martens, rocked back in her chair, pen aloft.

Jackie felt satisfaction at Bev’s opener. It was a good while – eight years? – since she’d weaned Bev off her dreadful sing-song rap to answer in lovely warm tones. Not that it was genuine, with Stella no longer there; neither of them felt as cheerful as Bev was sounding. In the mornings, it was all Jackie could do to get out of bed.

‘Hello? Clean Slate, Bev here… Hello? Look, is someone there?’ The tone was cooling. ‘Please speak?’ Bev put down the receiver. ‘That’s got to be the sixth time this week. I should have kept a record. Thursday morning, ten past nine. Right,’ she flung down her pens and addressed the phone, ‘whoever you are, bring it on.’

‘Could be a wrong number,’ Jackie said.

‘I swear someone’s there. He listens and doesn’t speak.’

‘You think it’s a man?’ Jackie was completing a contract on a bi-weekly clean of a church hall. Usually by the start of December her in-tray was groaning with new business, people wanting super-clean homes for Christmas, but at this rate they’d be letting go of those cleaners who hadn’t already migrated to a more successful company. Jackie dreaded the possibility she might have to give the loyal old-timers, Wendy and Donnette who’d been at school with Stella, their cards. Once, good operatives were hens’ teeth, now Clean Slate had teams to spare, but no work for them.

‘Has to be a man. What woman would do…’ Beverly jerked her shoulders in an exaggerated shudder. ‘Creeps me out.’

‘Could be a mystery shopper.’ Jackie couldn’t bear this idea. The vultures were circling. It was, however, a distraction from her constant fretting about Stella. If Clean Slate didn’t need cleaners, they wouldn’t need office staff. Suzy, Stella’s mum, was in Sydney visiting her 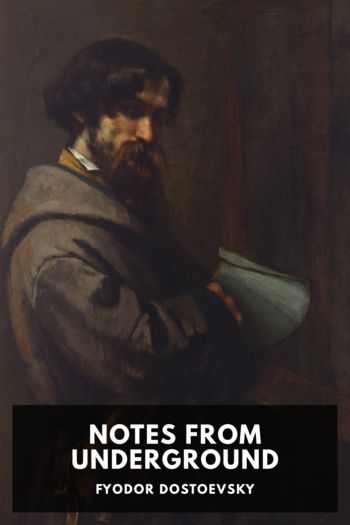 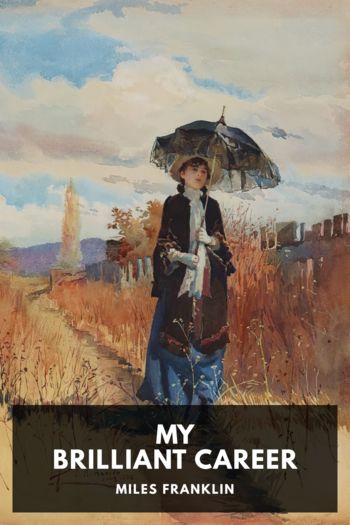 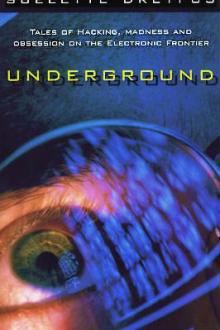