I. The Salt Prophets

A Note From The Author

Chidi followed the lead of Marisa Bourgeois up the lonely beach, the wind whipping across the sand and Salt. Sheltered somewhat by Bryant’s presence at her side, Chidi donned her hood to quiet the whistling howl in her ears and to keep out the swirled bits of sand from her eyes.

Bryant nudged her with his elbow to gain Chidi’s attention. He too had donned his Selkie hood - the tanned hide of a California Sea Lion, a speedster that Bryant could become when morphing his Salted form.

Not for the first time since escaping the destruction of Orphan Knoll, Chidi thanked whatever higher power might exist for sending Bryant into the depths with her. I’d be dead if not for you, Silkstealer, she thought, studying the face of the man she had once feared and ran from.

His dark eyes studied her in return, his gaze nearly cloaked in full by the cowl of his Selkie hood. His whiskered cheeks were salted with white streaks among the otherwise dark, the offsetting colors like the pattern of an Orcinian.

“You sure about all this, partner?” Bryant asked, motioning with his head up the beach to where Marisa Bourgeois traipsed onward without looking back to ensure they continued after. “Following her, well, anywhere?”

His doubting tone rekindled the same in Chidi. She called upon the memory of another to extinguish the embers before they could flame. “She said it was the only way to save my family,” said Chidi.

“Yeah, well, a person can say all the things they want,” Bryant replied. “Don’t mean that makes any of it true.”

It does if it comes from her, Chidi thought to herself as they continued slogging across the sand. Though Bryant’s continued question of Marisa threatened to further swell the nagging itch in Chidi’s mind also, she again put such notions to rest with all the prophetic words and times Marisa had predicted such outcomes long in advance of their coming true. “I believe her,” said Chidi quietly, her voice barely audible above the wind. She startled when a rumble of thunder threatened across the horizon.

Bryant scoffed. “Well, hell, I believe her too. That’s half the problem.”

“Why?” Chidi asked. “Because you don’t believe people?”

Bryant shrugged. “Think I get a pretty good read on most,” he replied. “Can’t say as I can figure this little filly out though. Her choices don’t make sense to me. If she sees half of what she claims to see, then why would she put yourself through all of the trouble we keep finding her in?”

Maybe because Marisa sees what comes after, Chidi guessed, thinking back to the vision of Sancul destruction that Marisa had shared with her when they escaped Orphan Knoll and then swam to land upon the beach.

“Anyway,” Bryant continued on, heedless of Chidi’s inner debate. “Not believing Marisa is only half the problem. It’s the other bit that’s got me thinking more. That being what else has she seen and not told us?”

Chidi nodded at that, the same question having been on her mind also since finding Marisa in the dungeons of Orphan Knoll. She glanced away from Bryant then, watchful of their elusive, Silkie leader out in front.

Again, Marisa Bourgeois showed no signs of doubt that they continued following her lead, nor that she overheard their conversation at all. Had anyone else seen the three of them upon the beach, Chidi estimated they would not believe the trio traveled together with Marisa being some fifty yards out in front of them. Like Chidi and Bryant, the mystic Silkie had donned her hood also, that of a Cape Fur Seal, the make shaggy and well-worn, the colors a motley palette of shaded browns.

Chidi had the thought Marisa’s suit appeared almost thread-bare, and she wondered if the Cape Fur staved off the cold as well as her own did. If not, Marisa showed no signs of enduring the same frigid wind and the damp inflicted by salt-spray.

They continued on for near another half a mile before Marisa Bourgeois finally turned back to wait for them, and only then because they had reached the end of the sandy shore, replaced instead by a rocky seawall.

Squinting, Chidi could see the outline of a small fishing town in the distance. The docks were closer still, with several boats sheltered and anchored inside the port. Among them, Chidi glimpsed the only ship she recognized. The Lady Cat was emblazoned across the side, the boat belonging to a Selkie fisherman named Girard, the same coyote guide who had led Chidi and Bryant into Orphan Knoll to find and free her father. She could not say what had happened to Girard in the panic and destruction that came after they rescued Marisa from her cell, but Chidi had not seen Girard since.

As they approached, Chidi thought that Marisa had stopped because the sea wall was too high. Yet when they closed in on her position, Marisa paced away from the wall, then wheeled around to run back at it. With lightning-like speed and agility, Marisa seemed to run up the side of the wall, kicking off at the end, and reaching for the top. Achieving her hand hold, Marisa then promptly pulled herself atop the wall.

“Show-off,” Bryant groused as they walked up.

Chidi could not fend off her smile at his none-too-hidden displeasure that he could not perform the same act. Even upon their arrival, Chidi gazed up at the height of the wall and could 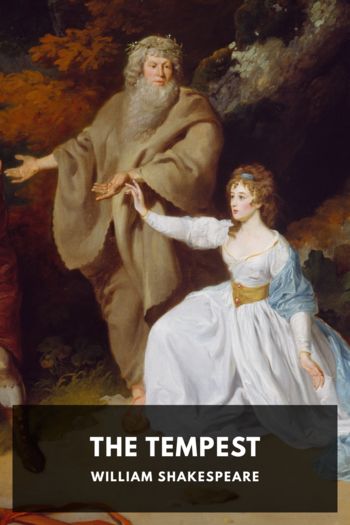 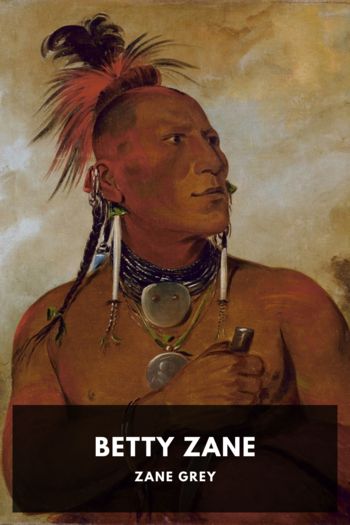 The Lost Alliance (Rise of the Drakens Book 2) by Raven Storm (best books for students to read .TXT) 📕