The Creation of The Treasure Huntress

SIGURD EASED OPEN the door and swore under his breath as the telltale squeak still announced his arrival.

“You don’t have to creep; I’m awake.” Leila’s quiet voice came from the shadows.

“Sorry to wake you. I’ll fix that tomorrow. I swear.”

“It’s alright, Sigurd. And you didn’t wake me. I heard you talking to someone. Did we have a visitor?”

“No.” Sigurd closed the door behind him and made his way through the interior of the small cabin to stoke the fire.

“No one.” He evaded her question. “Are you cold? Would you like something to eat?” He moved to the bed and bent over to adjust the furs around her. She seemed paler than usual this morning. His heart twisted.

“No one? I recognized his voice, so I know he’s been here before.”

“It was just a peddler.”

“You never could lie to me, Sigurd, so why would you try now?” Leila chided him.

“The healer says you shouldn’t waste so much energy being stubborn,” he grumbled.

“The healer says it’s my stubbornness that’s kept me alive this long,” she countered, ignoring his gruffness.

He looked at her fondly and shook his head. “A deal then. You drink a cup of broth and I’ll tell you who he was.”

Sigurd moved quickly to the pot suspended over the fire before she could change her mind. He gave it a cursory stir with the long wooden ladle, then tested the broth with his finger. It was only lukewarm, but she couldn’t drink anything too hot anymore. He picked up a large mug, then set it back and chose a smaller one, not wanting to give her any excuse to back out. Getting her to eat was usually a battle.

He returned to the bed and helped her sit up, then propped furs and blankets behind her for support. He tried not to dwell on how light she had become, or how he could feel her delicate, almost birdlike bones just beneath her skin. He held out the cup and waited before removing his fingers to make sure she had a steady grip on it with both of her hands.

Smiling to himself, he shook his head as he watched her resolutely swallow small sips of broth one after another. She wasn’t hungry, but she would finish the cup to get the information she sought. In that moment, Sigurd was actually happy that the stranger had returned, though he’d been infuriated at the time by the man’s audacity.

Leila finished the last small swallow and handed him the empty cup.

He took it and pretended to make a full inspection of the inside.

“You are such an oaf,” she said affectionately.

He grinned at her.

“Truly, he is no one you know. No one I knew until he first came here a couple of weeks ago. His name is Jarl.”

“A Jarl? Aren’t we so important then, to have warranted two visits from a Jarl.”

“Not a Jarl,” he corrected her. “Jarl is his given name, not his title.”

“Strange,” she murmured. “Why would someone name their boy that?”

“I don’t know. Maybe his brothers were already named King and Prince.” He smiled at her, and they shared a quiet laugh.

“And he was here before? What does he want?”

“He wanted me to build him a ship.”

“No. Because I’m too old, and because I prefer to spend my time with you.”

“You are not too old, and if I were not here, you would have agreed,” she murmured.

“You are here—and I thank the gods for that every day.” He took her hand. It felt cold and thin. He rubbed it between his palms, trying to share some of his warmth.

“You always said you wanted to build one more ship—that you had some grand ideas.”

“Before I got sick,” she finished for him.

He nodded and shrugged.

“I would like for you to build one more ship.”

“I cannot leave you.”

“You won’t have to. We shall build it together.”

Sigurd frowned at her and shook his head.

“I’m not delusional. I realize I can no longer be of help with saw or hammer or plane, as I was before, but I can still give you direction and supervision—and I know how much you always liked that.” She paused and smiled, waiting for him to react to her last words, but Sigurd did not take the bait at her teasing. He only shook his head no.

“Since I cannot help with tools, and you do not seem to appreciate my offer to oversee the project, I could use every day to summon the goodwill and power of the gods to bless each piece of the craft as you build it. Njord to ensure good weather. Frey for prosperity.” Leila could see her words were not swaying him. “And it’s spring,” she continued. “The weather will soon be fair. You could carry me every day to the building site with my furs and blankets so I could watch as you work. That way we would still be together. You can do what you enjoy, and I will be able to see you create something magnificent. You know I always loved that—and to be in the forest in summer.” Her voice trailed away as she imagined it. “The fresh air will be better for me than being cooped up here in the dark,” she added.

Sigurd stroked her smooth, slightly graying blond hair back away from her face, not seeing the drawn skin or the dark circles under her eyes—seeing only the beautiful 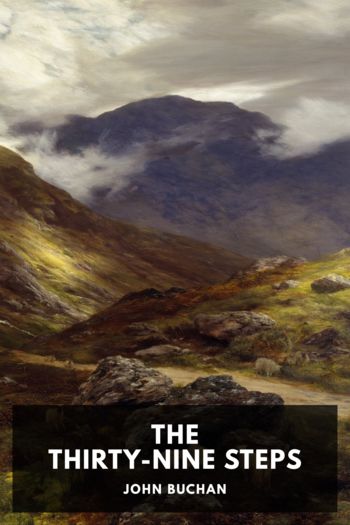 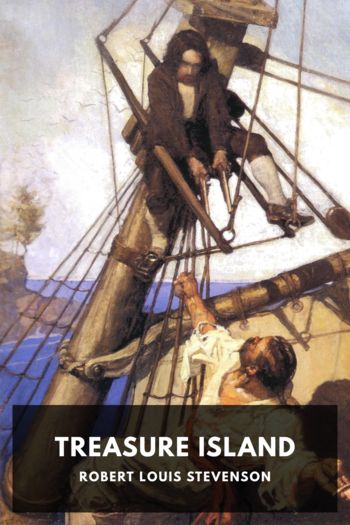