Dark Empathy is the fourth book in a series that tells the tale of Nameless as he enters a new chapter in his life: Aegis training. But he has much to learn, and the world isn’t waiting for him to finish…

For Rob, because cancer ain’t shit.

A natural sprinter, Malcolm Contrail’s breathing was steady as he ran through the woods. His pace was measured, if a bit reckless, but so far the only ill that had befallen him was a cut on his cheek from a wayward branch.

How he felt, what he felt, at having betrayed everyone he claimed to love was hidden away behind a mask of intense focus.

He could hear her wing-beats behind him, hear her closing. No matter how fast he could run, or for how long, he knew that she could fly faster.

And even with his natural fortitude he was running out of steam.

With a desperate surge of energy he dove into a roll over the crest of a hill and down the other side.

Behind him he heard her curse as she had to pull up short to avoid hitting a tree.

Her irritation was to be expected: when she first started chasing him she thought it was a game, but that was almost an hour ago, and still he fled.

Evadne the Chimera’s wings folded close to her back as she landed in the woods.

“Why are you running from me?! Please! I don’t understand, I just want to talk!” She called towards the drop he had gone over.

With jet black hair and skin fair as winter’s first snow, she was a beauty to behold, no doubt capable of wrapping any man around her finger.

But with broad shoulders and strong features to compliment his easy nature and warm laugh, Malcolm was the one that had seduced her.

Five years ago, he came into her village with a group of refugees seeking the protection of the powerful Chimera tribe from the horrors of the never ending conflict between the Divine Republic and the monster girls they sought to enslave.

He worked hard to earn his keep, and worked even harder to win her heart, eventually succeeding in finding a place amongst the exceedingly rare Chimera.

But even though Evadne had given him her heartstone several years prior, the bond had yet to form between them.

So instead they lived together as an unbonded couple in her mother’s cave, along with their two children.

Unable to run any further, he kept himself out of sight behind one of the young trees, panting as he fought to catch his breath.

She crossed her arms over her breasts, looking vulnerable as she tucked her claws away and hugged herself.

His words stung, but they made no sense.

“Let you- You have my heartstone you jackass! Where you go, I go!” She shifted her weight onto one leg and placed her hand on her hip; “Is this because of my mother? You know she just wants to be close to her grandchildren! When the children are flying on their own we can find our own den.”

Leaning one way and then the other she peered through the trees in a bid to catch sight of him.

Malcolm’s eyes closed and his hand formed a fist around her heartstone pendant, with a painful tug he removed it from his neck.

He had to take a deep breath before he was able to stand and step out to face her.

Her heart leapt at his familiar features, but then she saw what he was wearing.

Anger, confusion and grief all raged inside her at the impossible sight, but rising above it all was fear, fear for her family.

With a powerful flap of her wings she closed the distance and slammed him into a tree, the air leaving his lungs in a painful gasp.

His words came back to her in a wheeze as he struggled for air.

Again she slammed him into the tree, tears now streaming down her face.

“But, what about Kaylen and Petra? What about our babies?!”

He coughed and a morose look stole over his features for a moment, his fist opening as he looked to her heart in his palm.

“That wasn’t supposed to happen. It made it… difficult to report on what the Chimera were doing.”

Her eyes widened and her blood ran cold as ice.

“You know who.” He said quietly, neck straight now.

“But we stopped!” She pled desperately; “We aren’t using it! I convinced them to listen to the Witches and the Valkyrie! Together we stopped it, just like you wanted!”

His eyes narrowed into a glare, his head shaking slowly as his jaw tightened.

“For now. You stopped it for now. I couldn’t take the chance. If your people harnessed entropic magic it could change the course of the war.”

She balked, not at his high minded thinking, but at his phrasing.

“Your people? I thought you were with us!”

“I’m not.” He responded quickly and firmly; “I am loyal to the emperor and 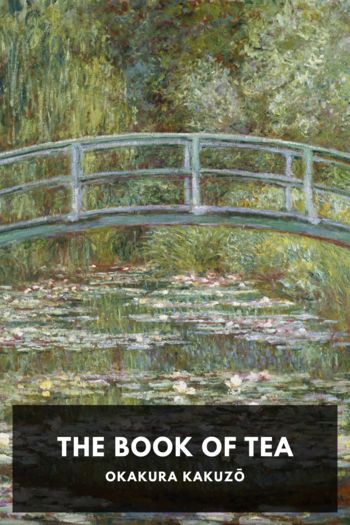 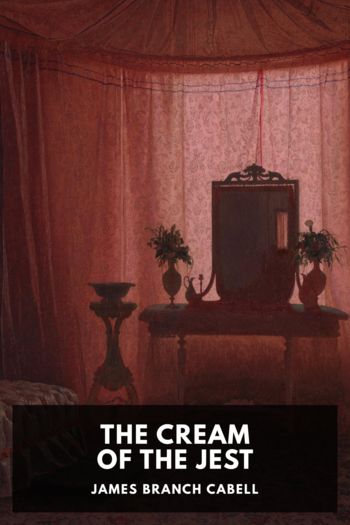