American library books » Other » A Bride for Logan by Barbara Goss (readict .TXT) 📕

A Bride for Logan

Book 18 of the Proxy Bride Series

Henry Sinclair sat still while Dr. Simmons listened to his heart. The doctor straightened and shook his head with a sigh.

“It won’t improve, Henry.” He put the stethoscope horn back into his bag. “Your heart is poor.”

“Is there anything I can do?”

The doctor shrugged. “Don’t overwork. Take it easy and try to live as stress free as possible.”

Except for the clinking of glasses, the smoke-filled room was still. Two men sat in the corner at a round table, playing poker. Several men crowded around to watch.

Logan Sinclair picked up the cards dealt him and struggled to keep from smiling; he held three jacks in his hand. He calmly raised the bet, pushing half of his coins into the ante pot.

Hank Ratkin, also known as the Rat, frowned and shifted the cigar around in his mouth. He slid a stack of coins to the center of the table.

Logan felt perspiration trickle down the back of his neck. What could the Rat have? Logan held a winning hand, but he was nervous just the same. He slid the rest of his coins to the center of the table.

After a few puffs of his cigar and a long drink of whiskey, the Rat pushed more coins forward. “I’ll see you and raise you.”

Logan shrugged since he no longer had any money. How could he lose with three jacks? He wiped the perspiration from his forehead. “Can you loan me enough to call?”

“I will, but I’ll warn you: if I’m not paid in two days, I’ll call you out.” The Rat scribbled on a piece of paper and gave it to Logan—his I.O.U.

Logan never drank alcohol as he didn’t like the taste, and he wanted to keep his wits and head clear while gambling. After a sip of his sarsaparilla, Logan flipped over his three Jacks with a confident smile.

The Rat threw his cigar on the floor of the saloon and laughed. “Now, that’s a good hand.” He flipped over his cards. “But I have a better one.”

Logan felt the color leave his face as he stared at the Rat’s three Kings. Now, he owed the Rat a hundred dollars besides having lost a whole week’s pay.

Henry Sinclair slammed his hand on his desk, making one of his silver curls fall over his forehead. “You won’t get another penny from me.”

Logan’s hands balled into fists, but he tried to control his temper. “The man I owe money to has threatened to kill me if I don’t pay him by noon tomorrow.”

His father rubbed his forehead. “You got paid Friday. Use your own money.”

Henry Sinclair used his cane to walk across the room. He sank into the leather chair by the fireplace, rubbed his eyes, and took a deep breath. “Stop gambling! This whole ranch will be yours someday, and I hate to think it’s all going to end up in some gambler’s pocket. I worked hard for years to get this ranch to where it is today. What am I to do?”

Henry’s fifty-something body was slight, and he had pains running down his leg caused by a fall from a horse years ago. The older he got, the more it seemed to stiffen up.

Logan worked the ranch with his father, and he was paid each week, just like the other workers, but most weeks, he gambled it all away. He sank into the chair opposite his father. “If you give me the money this time, I promise I won’t gamble anymore.” He felt desperate. He’d never been in this deep before.

“Ha! You’ve said that before.”

Logan rubbed his temples. “Can you advance my pay?”

Henry shook his head. “You’re twenty-two years old, and you've become irresponsible and spoiled. I think it’s time you married and started a family.  Why did Silas Howard see you with a saloon woman on your lap at the Slippery Saddle Saloon?”

Logan continued to rub his temples. He knew better than to answer that question. He was young and virile—what did his father think he did with a saloon woman?

Henry sighed. “I’ll make you a deal: I’ll pay off your debt, but this is the absolute last time. I will also change my will. Everything will go to your sister and her husband unless you marry. I'll give you one year to do it. It’s up to you to grow up, get yourself a wife, and settle down. When you marry and show some responsibility, I’ll change the will back.”

“You’d leave everything to Prudence and Hugh?”

“Why not? Her husband has a good head for business, and I trust they'll handle the ranch as I would. It’s up to you, son: grow up or lose out.”

Logan wondered how Hugh—who owned a livery in Hays—would simultaneously run a ranch and a livery. He and Prudence had a three-year-old son, and the family 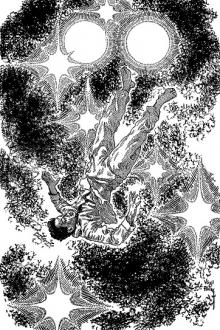 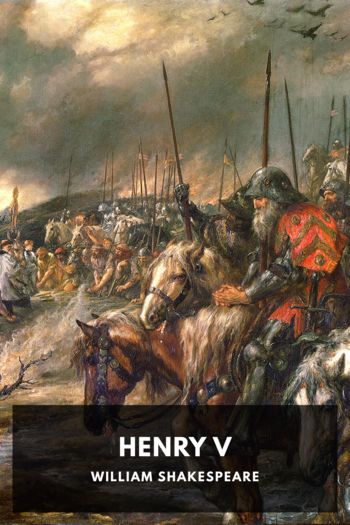 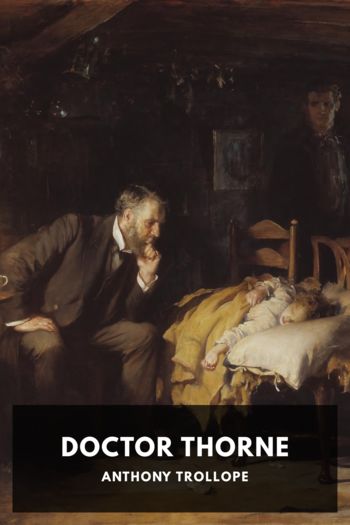