One evening, after thinking it over for

some time, Harold decided to go for a walk

There wasn’t any moon, and Harold needed a

moon for a walk in the moonlight.

And he needed something to walk on.

He made a long straight path so he wouldn’t

And he set off on his walk, taking his big

purple crayon with him.

But he didn’t seem to be getting anywhere

on the long straight path.

So he left the path for a short cut across

a field. And the moon went with him.

The short cut led right to where Harold

thought a forest ought to be.

He didn’t want to get lost in the woods.

So he made a very small forest, with just

one tree in it.

It turned out to be an apple tree.

The apples would be very tasty, Harold

thought, when they got red.

So he put a frightening dragon under the

tree to guard the apples.

It was a terribly frightening dragon.

It even frightened Harold. He backed away.

Suddenly he realized what was happening.

But by then Harold was over his head in

He came up thinking fast.

And in no time he was climbing aboard a

And the moon sailed along with him.

After he had sailed long enough, Harold

made land without much trouble.

He stepped ashore on the beach, wondering

And the thought of picnics made him hungry.

So he laid out a nice simple picnic lunch.

There was nothing but pie.

But there were all nine kinds of pie that

When Harold finished his picnic there was

quite a lot left.

He hated to see so much delicious pie go

So Harold left a very hungry moose and a

deserving porcupine to finish it up.

And, off he went, looking for a hill to

climb, to see where he was.

Harold knew that the higher up he went,

the farther he could see. So he decided

to make the hill into a mountain.

If he went high enough, he thought, he

could see the window of his bedroom.

He was tired and he felt he ought to be

He hoped he could see his bedroom window

from the top of the mountain.

But as he looked down over the other side

And there wasn’t any other side of the

mountain. He was falling, in thin air.

But, luckily, he kept his wits and his

He made a balloon and he grabbed on to it.

And he made a basket under the balloon big

enough to stand in.

He had a fine view from the balloon but he

couldn’t see his window. He couldn’t even

So he made a house, with windows.

And he landed the balloon on the grass in

None of the windows was his window.

He tried to think where his window ought

He made some more windows.

He made a big building full of windows.

He made lots of buildings full of windows.

He made a whole city full of windows.

But none of the windows was his window.

He decided to ask a policeman.

The policeman pointed the way Harold was

going anyway. But Harold thanked him.

And he walked along with the moon,

wishing he was in his room and in bed.

He remembered where his bedroom window

was, when there was a moon.

It was always right around the moon.

And then Harold made his bed.

He got in it and he drew up the covers.

The purple crayon dropped on the floor.

And Harold dropped off to sleep. 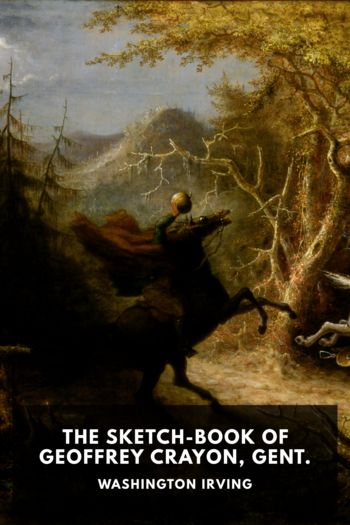 The Street That Wasn&#039;t There by Carl Richard Jacobi (interesting books to read in english .txt) 📕 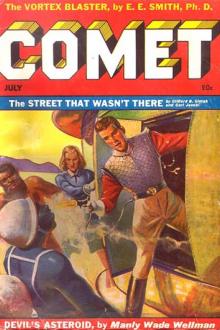 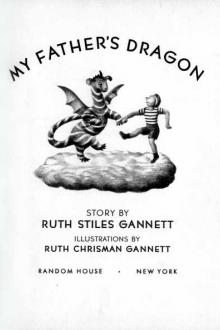