The lifeblood of survival was trade. Alejandro Metztli and his crew supplied it like a beating heart. From the bridge of the ISV Juan de Fuca, he commanded an aged Victory ship that was a relic from the second Saurian War. Rapidly constructed, the old freighter was coming up on the end of its projected lifespan, but Metztli’s bank account didn’t allow for the purchase of a new vessel. The ship was one of thousands just like it plying trade across the stars.

The navigator turned her head and nodded. “Yes, Captain. We’re almost ready to jump. Another twenty minutes or so.”

Metztli would’ve done anything for a new commercial-grade FTL drive. But we’re stuck with forty-year-old technology. Since they were in the middle of a war zone, the fact was sobering. But League military forces hadn’t been spotted close to the Jewel Box, where Metztli and his crew primarily ran cargo.

“Good,” Metztli replied. He briefly considered getting a snack.

“A thousand kilometers, give or take.”

Warning bells rang in Metztli’s head. Too close for comfort. “Angle us away and increase thrust. Power our deflectors.” Probably a false alarm.

“It’s a bulk hauler. Maybe an ore freighter,” Cabrillo said. “Heading straight toward us too.”

The large vessel accelerated faster than it ought to have been able to and gained rapidly on the Juan de Fuca as its ore storage pods opened.

“Fighters are launching from the contact.” Cabrillo swore under his breath. “Mother of God, there’s dozens of them.”

“What?” Metztli felt his face warm. “Freighters aren’t carriers—” His breath caught. “Pirates. It must be.”

“Makes sense, Captain,” Cabrillo replied. “But all the way out here? We could jump ahead of schedule to escape.”

Metztli turned his attention to the status display built into the CO’s chair and pulled up their jump readiness. “No, too dangerous. Thirty percent chance of exotic-particle release if we go now.” Besides, pirates want cargo. It’s a safer play to give it to them and live to haul another day. “Open a channel.”

“Attention, unidentified vessel. This is the ISV Juan de Fuca, a duly registered freighter with the Interplanetary Spacers Union. Please state your intentions and terms. We would be glad to negotiate with you for safe passage.”

Seconds ticked by without a response. All the while, the incoming ship gained on them. The fighters accelerated, flanking the Juan de Fuca on both sides. In short order, they were boxed in with little room to maneuver.

“Send my message again via text transmission,” Metztli said quietly. He stared at the sensor plot as the seriousness and hopeless nature of the situation settled in. “We could try to fight our way out. What do you think, Carlos?”

“Too many of them, Captain,” Cabrillo replied as he gripped the sides of the tactical console tight enough to turn his knuckles white.

“Send a general distress call while we still have time. Request Terran Coalition Frontier Enforcement assistance.” Metztli forced confidence into his voice. “Charge our forward xasers and the point-defense guns.” The Juan de Fuca mounted three xaser-beam emitters and several turreted PD emplacements. Like most cargo vessels, she was capable of limited self-defense.

On the plot, the fighters suddenly broke and headed straight for them. Additional icons appeared—missiles. They raced through the void, shooting purple and red plasma fire and striking the Fuca’s shields.

If it weren’t for the bridge crew’s harnesses, they would’ve been thrown about like rag 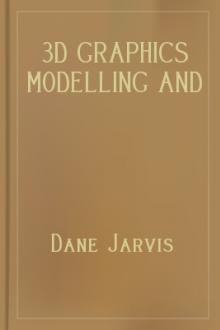 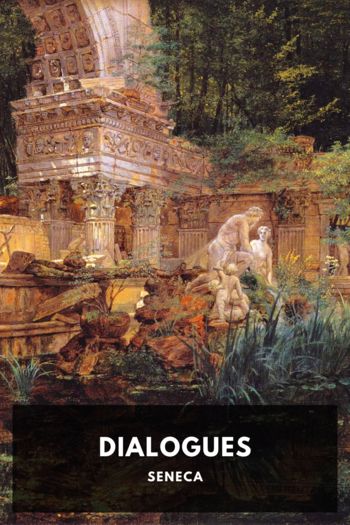