American library books » Other » Road Test by David Wickenhauser (most read book in the world .txt) 📕

Available as an Amazon Kindle eBook and paperback.

Visit the Official Hugh Mann website for updates, the author’s blog and a readers forum at: https://www.officialhughmann.com

Idaho State Police commends truck driver Hugh Mann for helping this department end the activities of a truck hijacking ring that had been operating throughout the Western United States.

ISP recognizes Mr. Mann especially for his extraordinary efforts in coming to the aid of Trooper Jeffery Donovan as he was attempting to apprehend several members of the hijacking ring.

Mann received the commendation at his parents’ Northern Idaho ranch where he was recuperating from injuries sustained during the hijackings. Presenting the commendation with Trooper Donovan were Regional Commander Herman Schwartz, and Trooper Joel Benz, Public Relations.

During the commendation ceremony Trooper Donovan credited Mann with coming to his aid, and for preventing members of the gang from inflicting further serious or fatal injuries upon him while he was attempting to arrest the alleged hijackers near Twin Falls.

“I was in serious trouble,” Donovan states. “I was down, and about to be completely incapacitated when Mann subdued the attackers. He truly is a hero, and a credit to truck drivers everywhere.”

It is believed the gang comprised four (4) men, and it is thought they employed an additional inside person, identity unknown at this time. Commander Schwartz noted that no arrests of the hijacking gang members were made, as all the perpetrators who were involved suffered fatal injuries during the course of their several attempted hijackings of the truck driver.

Photos and video of the commendation ceremony

With the Idaho State Police news release in hand, Charlie thumbed a quick flip through her digital Rolodex and found the phone number for their regional office.

As the Idaho Times’ lead investigative reporter, Charlie’s instinct had told her something wasn’t right about this trucker’s story.

“Hello, I’m Charlie Shields with the Times,” she said. “May I speak with Trooper Donovan?”

Charlie tuned out the hold “noise” consisting of boilerplate safety recommendations and directions to departments within the state police.

After a minute, Charlie heard, “Donovan here. How can I help you?” He was cop-sounding. Efficient.

“My name is Charlie Shields, with the Idaho Times,” Charlie said.

“Yes?” It wasn’t a question. Charlie heard it more like, “get on with it.”

“I’m looking at the news release about that trucker who received the commendation for his involvement in solving the truck hijackings. We ran an article, but I’d like to get more information for a followup story.”

After what Charlie thought was a slight, but perceptible, second or two of hesitation later, Donovan replied, “It was all in the news release. Nothing more to tell.”

Charlie pressed on. “Can you tell me more about the circumstances when the trucker saved your life?”

“Whatever’s in the news release. I have nothing further to say,” Donovan replied. Then he hung up.

Charlie’s curiosity was officially piqued. Difficult interview subjects were right in her investigative wheelhouse, which only made her want to dig deeper.

Before she had made that phone call Charlie had read the original state police news release about truck driver Hugh Mann. She had browsed local newspaper articles about the commendation – obviously rewrites from what the state police had provided. She had watched the video the public affairs office had posted of the commendation ceremony at the ranch near Sandpoint.

She had been about to dismiss this trucker story as routine, and move on to something else she could add to her investigative portfolio, but she had picked up on an interesting detail none of the other newspapers had caught.

It was in the sixth paragraph of the news release where the ISP commander stated that even though the gang activity had been ended, no arrests were made because all had been killed one by one during their several attempted hijackings of the truck driver.

Also, an accomplice was still running around somewhere.

The reporter’s gut instinct had told her there could be more to this story. Maybe something interesting this trucker had been holding back.

Charlie wanted answers. Why did this truck hijacking gang chase Hugh all over the Western United States? Who was the accomplice? What happened to this person? An accomplice denoted someone known to the trucker. Was he or she still with the trucker?

She intended to get answers to these questions. That’s what had led to her phone call with the trooper.

It was time to pitch the story to her editors.

Charlie picked up the handset of her desk phone and punched the direct number for the news desk.

All she said was, “Hey John. Meet me in the ME’s office. I want to pitch a story.” She had pulled in some Pulitzer nominations for her investigative articles, and editorial staff had come to trust her instincts. If she said she wanted a meeting she got a meeting.

John was close to her age. He had come up through the same Obama-era “school of journalism” as she had. She was friendly with John on a professional, at-work level.

Not so much with Rick the managing editor. Professional or otherwise. He was a close-to-retirement, conservative, old-school newspaper man who the current journalism culture no longer had any use for. In other words, he 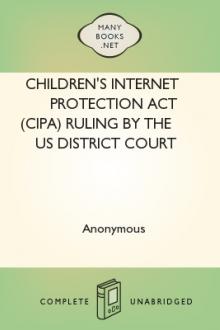 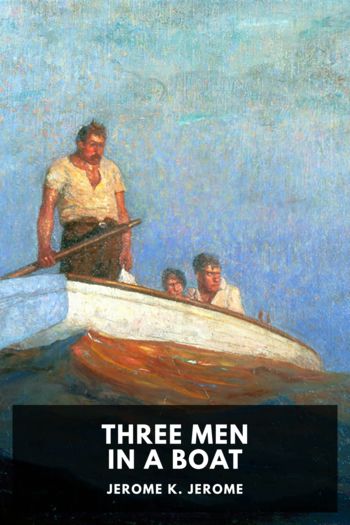 Bashan and I by Thomas Mann (best black authors .TXT) 📕 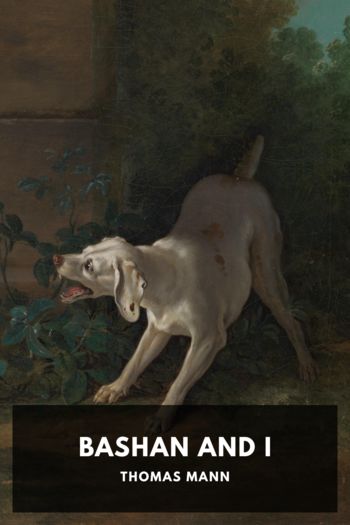