Fight in the Parking Lot

Fight in the Kitchen

Stealing from the Dead

Out Back of the Saloon

Fight in the Cage

Welcome to the Gang

Sneaking into a Mass Grave

Mr. Champion and the Martial Devil

Fight to the Death

The Will of the Death Cultivator

Fight at the Train Station

Missed Connection at the Ossuary

The Shoguns Speak and People Die

FIGHT FOR YOUR DEATH.

When regular high schooler Grady Hake is mistakenly taken by the Angel of Death, he thinks his life is over. Then he wakes up on a prison shuttle bound for Van Diemann’s Planet, a penal colony run by brutal gangs of criminal cultivators. This is his life now, and if he wants to survive it, he’ll have to learn to harness his unique Death Spirit, make friends with alien outcasts, appease a band of hungry ghosts, and fight his way into one of the strongest gangs on the planet.

Death Cultivator is a sci-fi wuxia for fans of shonen manga and anime such as Hunter x Hunter, One Piece, and Deadman Wonderland.

And if you’d like to support eden Hudson and get early access to new books, check out her Patreon here.

Fight in the Parking Lot

THERE’S AN ART TO GETTING your butt kicked. You can see it in any kung fu movie. It’s the first big fight that shows you how outclassed the hero is, where a dozen goons beat him up, and he barely escapes with his life and has to recover while learning the skills to come back and kick butt later. Ideally, if you’re following the kung fu formula, you stay stoic throughout the fight, bleed dramatically from somewhere on your face, and above all, never stay down when they knock you down.

That’s not as easy to follow in real life. Especially when one of the goons punches you in the back of the head as you’re walking to your car after school.

I hit the asphalt hard, skinning my palms and chin and dumping pens and junk out of the pocket on my backpack that never stays shut. That didn’t bother me as much as almost biting my tongue in half, though. Blood flooded into my mouth.

“Show that loser what’s up!”

Blaise kicked my backpack, and the momentum turned me over to face him and the crowd of kids from our high school who’re always following him around.

“What happened to kicking my ass, Grody?” Blaise sneered. “When does the beatdown begin? I’m ready when you are. Or was that all just talk?”

Actually, it had been about ninety percent talk.

Earlier that day, during third block Anatomy-Physiology, we’d been dissecting frogs. By some unlucky trick of the draw, I got paired up with Blaise. Cool rich guy, good at all the important sports, liked by all the girls and friends with all the other jerks in our class.

Except today Blaise hadn’t looked very cool after Mr. Meighan plopped our frog down in the dissection tray. Blaise had looked like he was about to barf up his lunch. His face didn’t get better when Mr. Meighan told us to use pins to stick our frogs to the trays as shown on the smartboard. So, I opened my big fat mouth.

“I’ll do all the hands-on stuff if it makes you sick,” I said.

For the record, I wasn’t trying to be a jerk, I was just offering. It didn’t occur to me that what I’d said could be misconstrued as making fun of Blaise until I heard Hannah giggle in the seat behind us.

“Are you seriously going to puke, Blaise?” She and her partner, Isobel, did that girl-laugh thing together, and Blaise’s face went from green to red faster than a string of color-changing Christmas LEDs. Hannah held her frog up by a back leg. “It’s just a little dead amphibian.”

“I don’t give a crap if it’s dead or alive,” Blaise said. “I’d chop this thing up into little pieces, no sweat, if I hadn’t been partnered up with the trailer trash pit stain over here. His stench is making me sick. Do they not put showers in single wides, Grody Flake?”

One, my grandpa’s trailer is a double wide. Two, I didn’t stink, Blaise was just being a douche to take the attention off looking like a wuss. And three, I should’ve punched him right there in class.

But when I get mad, my mouth starts running.

“It’s Grady Hake.” I started pinning down our frog’s limbs like I didn’t even care enough to look Blaise’s way. “If you can’t remember my name, it’s probably because you’ve got brain damage from all the drugs your mom did while she was pregnant with you. Drugs my dad sold her. Not for money, though. Probably why you suck so hard. It runs in the family.”

His right fist twitched back like he wanted to knock my teeth out right there in front of Mr. Meighan and the school’s security cameras. But guys like Blaise don’t stay at the top of the food chain by being stupid.

“You better get a police escort back to the trailer park tonight, pitstain,” he growled.

I shrugged. “I can kick your butt without their help.”

That turned out to be a lie. By the time I climbed back to my feet and picked the biggest pieces of parking lot gravel out of my palms, I’d already figured out I was going down. Blaise had been taking tae kwon do at the 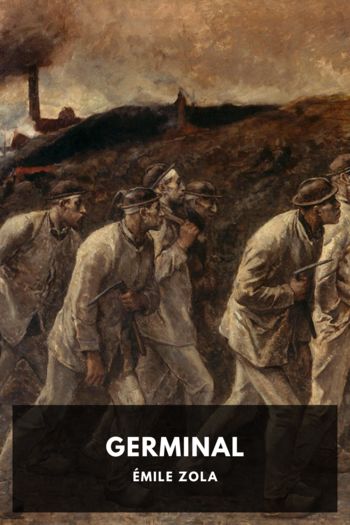 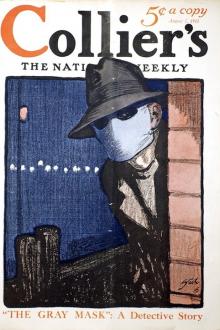 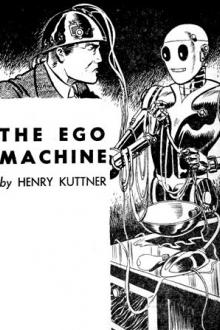