Caught in the Web is a work of fiction. All characters, places, and events are from the author’s imagination. Any resemblance to persons, living or dead, events or places is purely coincidental.

The author respectfully recognises the use of any and all trademarks.

With the exception of quotes used in reviews, this book may not be reproduced or used in whole or in part by any means existing without written permission from the author.

Warning: The unauthorised reproduction or distribution of this copyrighted work is illegal. No part of this book may be scanned, uploaded, or distributed via the Internet or any other means, electronic or print, without the author’s written permission.

Robin wasn’t the brightest silver button in the box, but he had enough shine on him to know something was wrong when he saw it. Or didn’t see it, as the case may be. And, in this case, he didn’t see it. Harry was meant to be in his glass enclosure, and he wasn’t. Posed a bit of a problem, that, what with Harry being one of the zoo’s most prized tarantulas.

“Fuck.” Robin rammed his fingers through his hair then clutched it tight—not that the gesture would do much to solve the problem, but that was what some people did, didn’t they, if they were stressed.

“What’s up?” Nathan chose that moment to stride into the tarantula room from where he’d been sorting through some insects that would be used for the arachnids’ dinner. “Don’t tell me Harry’s dead. He’s one of the favourites, isn’t he?”

Nathan was new, only just getting to know which ones were popular. For some reason, Harry was. Always got a few oohs and aahs from whoever stared at him through the glass.

Robin lowered his hand, and if his scalp could talk, it’d say it was thankful for the respite. “He’s…um…he’s gone.”

“What?” Nathan rushed to stand beside him and peered through the glass. “I know I’m teaching a grandmother to suck eggs, but you looked in his hidey hole, yeah?”

“Yep. Used a torch, did the usual checks like I taught you, but I’m telling you, he isn’t there. I thought I was imagining it at first, but…”

No, it wasn’t, and Robin wanted to tell Nathan he’d stated the obvious, but that would be taking his worry out on the new lad, and Robin didn’t want to do that. He remembered his own first day here, how important it had been to him to come across as competent and good with the creatures. Nathan was a kind sort and didn’t deserve the sharp side of anyone’s tongue. The poor kid appeared frantic with worry.

Robin’s stomach muscles bunched. Harry was a rare arachnid, and if he’d managed to creep out of his enclosure—how, if the lid is always secure?—and was now hiding somewhere in the room, things could get hairier than the creature itself once the manager got wind of this. The arsehole would hit the roof. Questions would be asked—let’s face it, we’ll be grilled—and Robin and Nathan might even get the sack. The tarantula section would need to be closed to the public until Harry had been found. Bit of a bummer, as it was the school holidays this week, and kids loved seeing the ‘creepy-crawlies’.

Nathan got his slim torch out of his pocket and flashed the beam into the glass house. He cocked his head, hand shaking, and let out a shuddering breath. The room had CCTV, though, so maybe if they sifted through the footage they could spot Harry escaping and see where the big bugger had gone.

“You’re right, he isn’t there.” Nathan switched his torch off and scratched his head, staring around. “He’d naturally go into hiding, so we need to check everywhere.”

“Should we alert Mr Clarke now or later, do you think?” Robin didn’t fancy getting hauled over the coals by the manager any time soon—or ever—but wasn’t it better to get it over and done with?

“Not yet. Clarke’s in a bad mood, so I heard. Something about an elephant crapping where he shouldn’t be crapping. Spoilt some sort of tree garden, apparently, as well. And like I said at the time of planting, having those types of trees in with those types of animals isn’t a good idea. I mean, trunks and tug of war, anyone? But did he listen to me? Did he eff. He just went on and—”

“Stop.” Robin held up his hand. “You’re going into one about something completely different, and we should be focusing on where the fuck Harry is.”

“Yeah. Jesus.” Nathan closed his eyes for a moment. “Um, I’ll check this room, you check the office, then we’ll search in the insect alcove.”

That was where they kept the food for the tarantulas.

Robin wanted to throw up. With the pair of them in the insect alcove, he felt safer, like they could hide there and pretend none of this was happening.

“The only thing left to do now is look at the CCTV,” he said.

“Do we even have time before the zoo opens?” Nathan glanced at his watch.

“We have to make time. If I run the footage on fast forward, it’ll only take a few minutes. We have an hour before…well, before 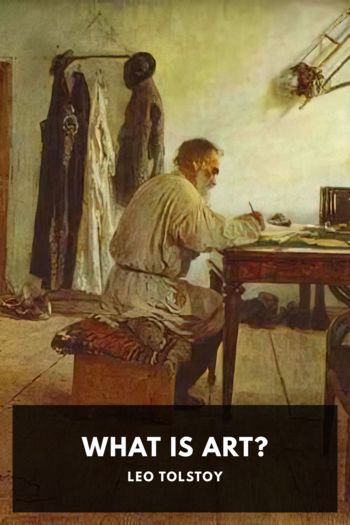 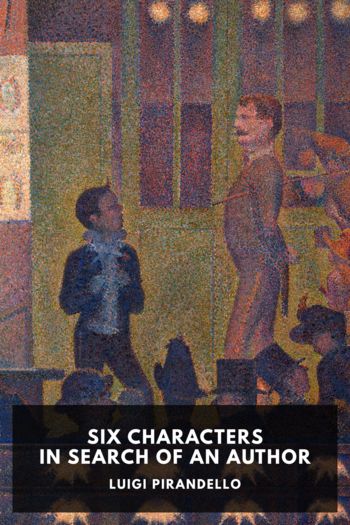