There are no rules of architecture for a castle in the clouds.

The mystical island of Lemnos lies off the coast of ErebusвЂ™ northernmost tip. On it, a field of beautiful but deadly poppies stretches and beyond this stands a cave fitted with two chimneys; one made of ivory and the other made of buckhorn.

Inside, the white wizard Somnos the Sandman sits in his workshop concocting dreams. He brews them in a cauldron after trickling invisibly from jars labeled with the most curious names: Back to School, Disappearing Act, Happy Place, Icarus Wings, Labyrinthine Hallways, Law of Incongruity, Al Fresco Passion, The EmperorвЂ™s New ClothesвЂ¦

Somnos places the best fusions on the topmost shelves where they softly project their contents against the wall like brief and cyclical shadow plays. In the current iteration of Erebus, which has a very high frame rate per second and is less surreal, tamer and more predictable, Somnos has in fact become obsolete. Out of habit, the wizard crafts the dream episodes all the same.В

There are currently six adventurers in the realm вЂ“ five if he excludes the Mage, who also deals with world-creation but of a more artificial kind.В В В В

Somnos watches over the brave band of champions through his looking-glass ball, which gives him the power to see any part of Erebus at any moment; from the wise Centaurs in the east to the excess-loving Succubi in the west to the nomadic and warlike tribes of Cyclopes in the mountain ranges. One thing he hasnвЂ™t anticipated though is the presence of the Faceless Horseman.В В В В В

The Faceless Horseman intermittently flickers into bundles of ones and zeroes and gallops in and out of the mapped zone. His mount is skeletal and trails fire from its nostrils. The rider wears oversized, spiked pauldrons and a long tattered blood-red cape that appears to float against the law of gravity. He is unhelmed but itвЂ™s as though he was wearing black stockings over his head.

Except that is his head.

The Faceless Horseman is a cipher, a dim entity, which in the Japanese language of the early game developers consists of two kanjis (yЕ« and rei) and also signifies a ghost.В В В В В В В

The Faceless Horseman is outside looking in. 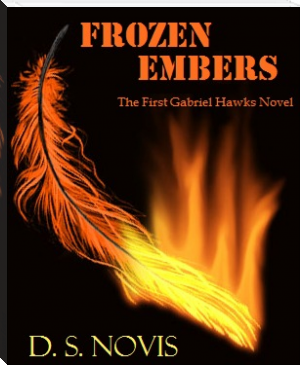 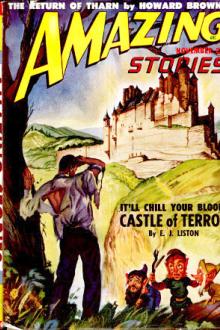 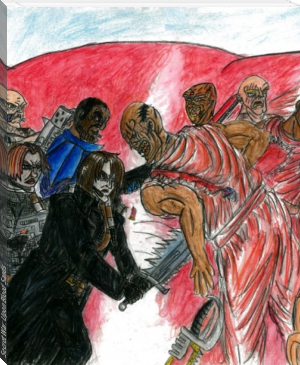 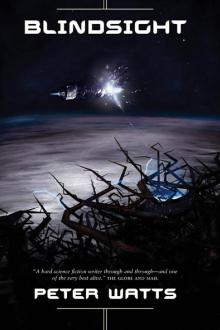 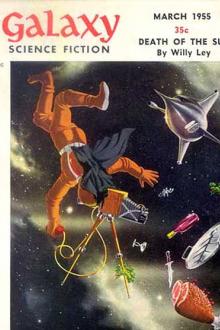 There are no comments yet. You can be the first!
Add a comment
рџ“љ Book genres:
вќ¤пёЏ Best Books Online

Raiting
0
Romance
A Howl In The Night by Lorelei Sutton (life books to read .txt) рџ“•