Continued on the Mummy of the fifth one. "Miller Du-Joie? And what do you want this time?" Kenworth asked. "Well, I will take this one. Thank you very much granddaughter," Miller said. She took the key out of Nathan’s hands. "Miller, no! You can’t read from that book you fool! It is also fatal too. Just like the other one!" Kenworth roared. "Silence, you fool! Or should i suggested old man!” Miller snapped. We were all in Maleun’s pyramid tomb now where Miller opened the textbook, as Kenworth and we watched in horror. Till she began to read on the worst part. "O, lord of the night,  insects, and all creeping things of the night. Rise and awaken back from the dead."  Miller summoned.

When all of the sudden, we all heard the loudest roar within another room behind us of Maleun’s Mummy. “Christ! Mummy...Mummy not again! I despised Mummy!” I signed. “Here we go again. Having mummy issues, Rock.” Imani responded. All of us laughed and gulped when the mummy roared furiously that shook the whole ancient and webby pyramid. THE MUMMY by Gui Mwamba (books for new readers txt) 📕 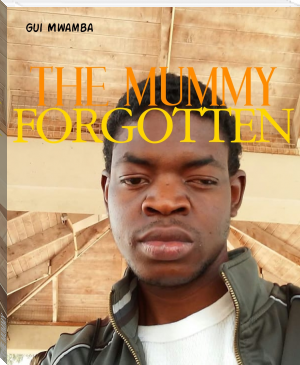 THE MUMMY by Gui Mwamba (best books to read for self development .TXT) 📕 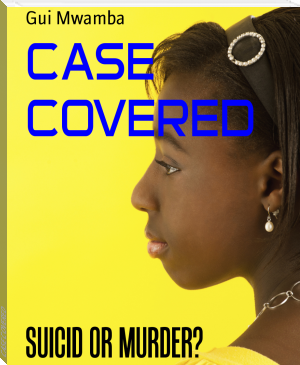