Christopher Mitchell is the author of the epic fantasy series The Magelands. He studied in Edinburgh before living for several years in the Middle East and Greece, where he taught English. He returned to study classics and Greek tragedy and lives in Fife, Scotland with his wife and their four children.

Retreat of the Kell

The Trials of Daphne Holdfast

Needs of the Empire

Christopher Mitchell asserts the moral right to be identified as the author of this work.

All the characters in this book are fictitious, and any resemblance to actual persons living or dead is purely coincidental.

All rights reserved. No part of this book may be reproduced in any form or by any electronic or mechanical means, including information storage and retrieval systems (except for the use of brief quotations in a book review), if you would like permission to use material from the book please contact [email protected]

I would like to thank the following for all their support during the writing of the Magelands Eternal Siege - my wife, Lisa Mitchell, who read every chapter as soon as it was drafted and kept me going in the right direction; my parents for their unstinting support; Vicky Williams for reading the books in their early stages; James Aitken for his encouragement; and Grant and Gordon of the Film Club for their support.

Thanks also to my Advance Reader team, for all your help during the last few weeks before publication.

Building a relationship with my readers is very important to me.

Join my newsletter for information on new books and deals and you will also receive a Magelands Eternal Siege prequel novella that is currently EXCLUSIVE to my Reader’s Group for FREE.

Amalia , Former God-Queen of the City

Deathfang, Lord of the Catacombs

4. Back to the Skies

26. Lord of the Catacombs

Note on the Calendar

The shimmering air materialised, and a stone chamber appeared, lit by a series of narrow slit windows. Aila dropped to the cold floor, Amalia writhing and struggling beneath her. A few feet away, Kelsey landed awkwardly, her ankle buckling under her as she fell onto the stone flagstones.

‘Get off me!’ cried Amalia, pushing at Aila with her good hand.

Amalia raked her fingernails across Aila’s cheek and lashed out with her boots, catching the demigod with a painful blow down her shin. Aila let go of the former God-Queen, and Amalia rolled away, the Quadrant clattering onto the floor beside her.

‘Get her!’ shouted Kelsey, as she clasped her ankle. ‘She has no power over you. Punch her teeth in.’

Amalia’s glance darted from the Quadrant to her granddaughter, a glimmer of fear in her eyes.

‘She’s right,’ said Aila, tensing herself to spring. ‘For the first time in my life, I’m not scared of you, grandmother.’

‘You should be,’ said Amalia, pulling a knife from her robes.

The two immortals stared at each other in silence for a moment, and Aila heard the cry of a gull through the slit windows, as a waft of salty ocean air drifted into the chamber. Outside, the sky was a deep blue, dazzling compared to the dim light within the stone room.

‘You can’t beat us,’ said Aila, ‘not with one good arm and no powers. Step back from the Quadrant.’

Amalia laughed as she brandished the knife. ‘Try to take it. Do you have any idea how much I would enjoy cutting you to ribbons, granddaughter?’

Kelsey pulled herself to a standing position, though she was putting no weight onto her left ankle. ‘I’ll get round behind her.’

Amalia lashed out with the knife as Aila launched herself at her. The blade sliced through the thin layer of clothes around the demigod’s waist, sending pain shooting through her body. She shoved Amalia back, pushing her to the ground, and scooped up the Quadrant in her right hand as the wound began to heal. Aila took a few paces back, her eyes scanning the blood across the front of her clothes.

The former God-Queen laughed from the stone floor. ‘And what are you going to do now, little Aila?’

The demigod glanced down at the copper-coloured device clutched in her hand. Her eyes caught Kelsey,

Similar e-books:
When Ravens Call: The Fourth Book in the Small Gods Epic Fantasy Series (The Books of the Small Gods by Bruce Blake (ebook reader with highlight function TXT) 📕 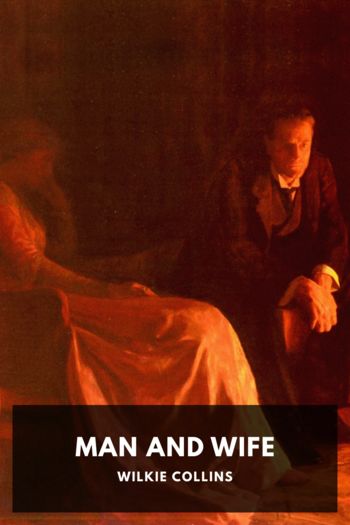 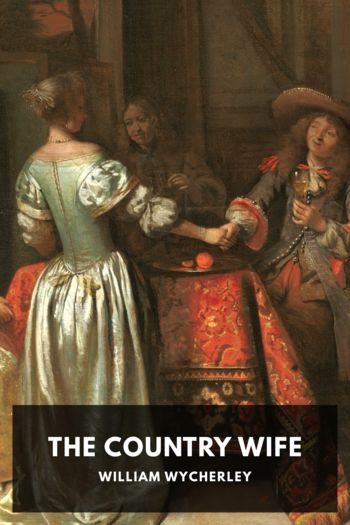 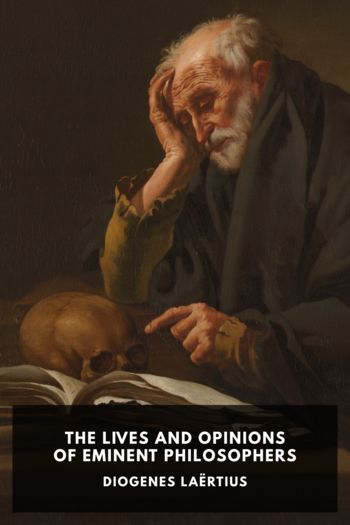