OTHER WORKS BY DALE SALE

Have You Read the Manual?

BOSUN CHIEF WARRANT Officer 4 Guster Johansson banked the ancient Anvil class assault dropship as he began to deorbit towards the Ix system moon Kragus. He had volunteered to ferry the old ship to the Operations Base outside the capitol. Gus wasn’t prone to volunteer, but this gave him a chance to stretch his legs dirtside away from his billet on the planetary assault ship (LHA16) Sabre.

He let his mind wander as the ship’s Constructed Intelligence (CI) did the work. He was just babysitting anyway; the ship was perfectly capable of flying itself, but regulations required human backup.

Gus rubbed the armrest of the command chair and thought, What a great way to spend a day. I love easy gigs, minimal paperwork, no brass around, and clear blue sky. It’s a real shame to waste good hardware, though. Those backwater knuckle draggers won’t take proper care of you, old girl.

Kragus’ current government was having trouble holding power. The dropship was slated for the local peacekeepers.

“Ship, do you have a preferred name?” Gus got along better with machines than people.

The ship responded in a soft feminine voice, “My designation is Alpha Delta 367.”

The ship’s voice reminded him of a cute schoolteacher he dated once, named Annie, but that one had a temper, he recalled.

“That will be acceptable Bosun,” Gus swore he heard a little pride in the ship’s response.

“How much lonnggerrr?” 14-year-old Sara moaned as she stared out at the dusty landscape of Kragus.

Her mother couldn’t really blame her for whining. The armored Command Car was hot and stuffy. The “road” they were traveling was just slightly better than the rocky view outside. Governance Marine Reserve Major Gale Webster, wife of the Kragus Ambassador, knew that her daughter hadn’t been thrilled to go on this PR trip in the first place. Aircraft trouble at the last village had them now bouncing along in a hastily assembled convoy and trying to keep to schedule.

Second Lieutenant Fred Hanlon, Gale’s Public Relations Officer on this trip, called back from the front passenger seat. “A few more hours, Miss. I’ll see if I can adjust the environmentals.”

“Thanks, not everyone in this car is a Marine. Even if I am dressed like one.” The last was a direct jab at her mother.

Gale muttered to herself, You should be glad I packed some BDUs kid, it’s much better than traveling in skirts and heels.

Marine Gunner Nan Stanski teased Sara from the driver’s seat. “Looks good on you, kid. Basic Training will be breeze after this trip. We start weapon drills at next stop.” A stray blonde hair escaped from under her helmet as she weaved the heavy vehicle, dodging the largest holes. Nan was tall with broad shoulders and slim hips. She spoke Standard with the heavy accent of a Soviet spy from an Old Earth vid drama. Her pale blue eyes constantly scanned the road.

Sara continued, “No way I’m going in the Marines! I didn’t want to come to Kragus. My parents made me leave my friends and fly off to this nowhere moon. The webnet here is horrible, I’m limited to 500 gigabit bandwidth!”

Her mother rolled her eyes. What have I raised? She was desperately trying to avoid triggering another teenage tantrum, but her inner Marine was about at its limit.

2nd Lieutenant Hanlon spoke into the radio, “APC-1 this is Delta Tango how are things looking up there?”

The convoy consisted of a lead and trailing Armored Personnel Carrier piloted by a CI and manned by two weapon operators. Not what Hanlon would have wanted for his important passengers, but it was all he could get on short notice. He was much more comfortable behind his desk at HQ than in the belly of a command car. Hanlon’s specialty was Local Community Relations not combat patrols. Guess I shouldn’t complain, I was lucky to get someone like Stanski and her squad to escort us.

Corporal Mara Zeta replied over the comm, “All good up here. What’s the Little Birdie say?” Little Birdie was the recon drone scouting ahead for them.

A flat artificial voice said, “Little Birdie reporting in. We are approaching an area of concern. The road follows the valley floor and is flanked by high ridges. The terrain is favorable for opposing forces.”

Gale Webster asked, “SHOULD we be concerned, Lieutenant?”

Hanlon answered, “No, Ma’am, the drone is just responding to its programing. Commander Grey at Special Operations assured me this route was solid.”

Major Webster drew the side arm she had insisted on and checked it before holstering, this time without fastening the retainer strap. “Hmm, right,” she said.

Her daughter sighed, “Oh Mom, so dramatic!” and returned to staring out the window.

Sara was getting nervous, “Mom, is everything OK?”

Just as he reached for the comm, the lead APC 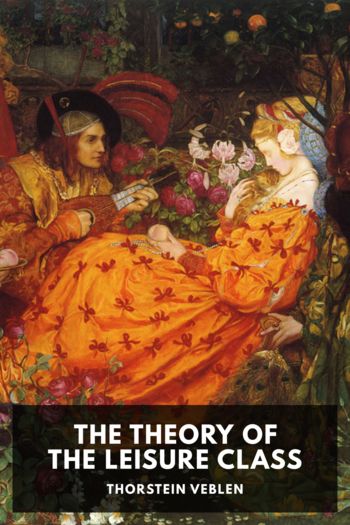 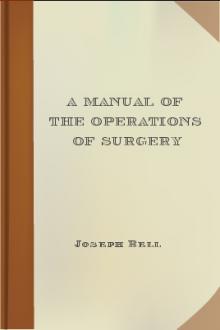