and all the good souls around the world

whose inspiration, prayers, support and love

blessed my heart and sustained me in

the years of living history.

In 1959, I wrote my autobiography for an assignment in sixth grade. In twenty-nine pages, most half-filled with earnest scrawl, I described my parents, brothers, pets, house, hobbies, school, sports and plans for the future. Forty-two years later, I began writing another memoir, this one about the eight years I spent in the White House living history with Bill Clinton. I quickly realized that I couldn’t explain my life as First Lady without going back to the beginning―how I became the woman I was that first day I walked into the White House on January 20, 1993, to take on a new role and experiences that would test and transform me in unexpected ways.

By the time I crossed the threshold of the White House, I had been shaped by my family upbringing, education, religious faith and all that I had learned before―as the daughter of a staunch conservative father and a more liberal mother, a student activist, an advocate for children, a lawyer, Bill’s wife and Chelsea’s mom.

For each chapter, there were more ideas I wanted to discuss than space allowed; more people to include than could be named; more places visited than could be described. If I mentioned everybody who has impressed, inspired, taught, influenced and helped me along the way, this book would be several volumes long. Although I’ve had to be selective, I hope that I’ve conveyed the push and pull of events and relationships that affected me and continue to shape and enrich my world today.

Since leaving the White House I have embarked on a new phase of my life as a U.S.

Senator from New York, a humbling and daunting responsibility. A complete account of my move to New York, campaign for the Senate and the honor of working for the people who elected me will have to be told another time, but I hope this memoir illustrates how my success as a candidate for the Senate arose out of my White House experiences.

During my years as First Lady, I became a better student of how government can serve people, how Congress really works, how people perceive politics and policy through the filter of the media and how American values can be translated into economic and social progress. I learned the importance of America’s engagement with the rest of the world, and I developed relationships with foreign leaders and an understanding of foreign cultures that come in handy today. I also learned how to keep focused while living in the eye of many storms.

I was raised to love my God and my country, to help others, to protect and defend the democratic ideals that have inspired and guided free people for more than zoo years.

These ideals were nurtured in me as far back as I can remember. Back in 1959, I wanted to become a teacher or a nuclear physicist. Teachers were necessary to “train young citizens”

and without them you wouldn’t have “much of a country” America needed scientists because the “Russians have about five scientists to our one.” Even then, I was fully a product of my country and its times, absorbing my family’s lessons and America’s needs as I considered my own future. My childhood in the 1950s and the politics of the 1960s awakened my sense of obligation to my country and my commitment to service. College, law school and then marriage took me into the political epicenter of the United States.

A political life, I’ve often said, is a continuing education in human nature, including one’s own. My involvement on the ground floor of two presidential campaigns and my duties as First Lady took me to every state in our union and to seventy-eight nations. In each place, I met someone or saw something that caused me to open my mind and my heart and deepen my understanding of the universal concerns that most of humanity shares.

I always knew that America matters to the rest of the world; my travels taught me how the rest of the world matters to America. Listening to what people in other countries are saying and trying to under stand how they perceive their place in the world is essential to a future of peace and security at home and abroad. With this in mind, I have included voices we don’t hear often enough―voices of people in every corner of the globe who want the same things we do: freedom from hunger, disease and fear, freedom to have a say in their own destinies, no matter their DNA or station in life. I have devoted considerable space in these pages to my foreign travels because I believe that the people and places are important, and what I learned from them is part of who I am today.

The two Clinton terms covered not only a transforming period in my life but also in America’s. My husband assumed the Presidency determined to reverse the nation’s economic decline, budget deficits and the growing inequities that undermined opportunities for future generations of Americans.

I supported his agenda and worked hard to translate his vision into actions that improved people’s lives, strengthened our sense of community and furthered our democratic values at home and around the world. Throughout Bill’s tenure, we encountered political opposition, legal challenges and personal tragedies, and we made our fair share of mistakes.

But when he left office in January 2001, America was a stronger, better and more just nation, ready to tackle the challenges of a new century.

Of course, the world we now inhabit is very different from the one described in this book. As I write this in 2003, it seems impossible that my time in the White House ended only two years ago. It feels more like another lifetime because of what happened on September 11, 2001. The lost lives. The human grief. The smoldering crater. 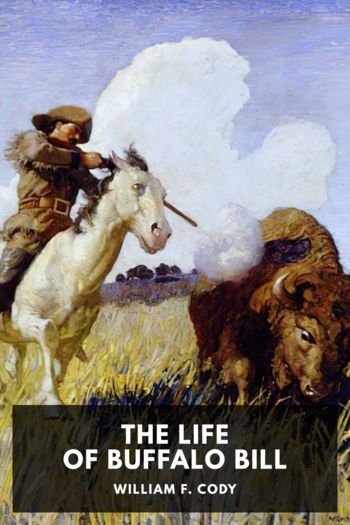 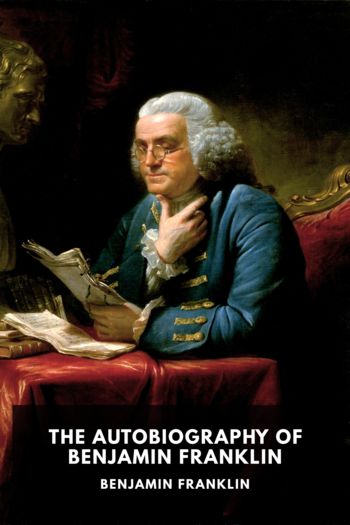 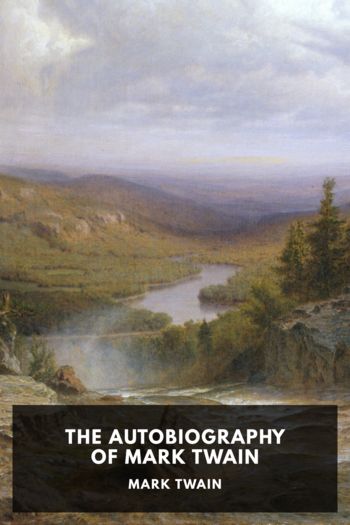