"We are not ready for this." Erik Snabb squirmed in his viking's harness as the craft

scudded across the ice-blue sky of Braxis. The unwieldy machine handled like a rented

mule, and he felt like getting out and beating it like one. Maybe he'd save that treatment for

"Speak for yourself, rookie." Major Stortand Varg grunted at Erik over the open comm

channel. "You knew what you were in for when you volunteered."

The other members of the flight wing laughed. Erik's cheeks burned in embarrassment.

He took some small comfort in the fact that no one could see that.

Then Varg's ugly, battle-battered mug popped up on Erik's screen, glaring down at him.

In the past, a hydralisk had slashed open the veteran's face with one of its meter-long

claws, and he hadn't bothered with reconstructive surgery until it was too late to do him

much good. The scar ran across his mouth, twisting his lips into a permanent sneer and

exposing the metallic replacements for the teeth he'd lost in the battle.

To Erik, Varg's face served as a stark reminder of the horrors of war that he'd hoped to

leave behind. He'd flown a Wraith for the Dominion for just over a year during that distant

tour of duty, and he'd loved every minute of it. Erik had never felt so alive as when he sat

behind the controls of a fighter, feeling the power in his hands and keeping the galaxy safe

could do the best good. Fighting for the Dominion against forces that threatened to strangle

it in its crib had seemed like the smartest way to help the greatest number of people. The

That had lasted until he'd met Kyrie and fal en in love. Much as he adored flying, he just

couldn't stomach leaving her behind. He'd seen the way Kyrie wept for him every time he 3

went off to battle, terrified that she would never see him again, and he knew that he

couldn't put her through that forever or, worse yet, leave her to mourn his death.

His superiors hadn't been happy about his wanting to resign, of course. They'd

needed to spend the rest of his life repaying that. In the end,though, as much as part of him

agreed with those officers, Erik had left. Once he'd discovered that Kyrie was pregnant,

even Emperor Mengsk himself couldn't have convinced him to stay.

As soon as his tour of duty was up, he and Kyrie got married. As his wedding gift to her,

he mustered out, packed Kyrie and their sweet young daughter, Sif, onto an interplanetary

transport, and took them here, to Braxis.

he wouldn't fal prey to the temptation to re-up. He almost gave in to it a couple of times

after watching the news on UNN, but he always came to his senses before finding his way to

Instead, he'd gone back to his job, flying transports across Braxis's frozenwastes,

refineries. It paid well, although it kept him away from Kyrie and Sif for days at a time. It

also gave him far too many moments alone with his thoughts.

The instant he mentioned leaving the planet, Kyrie knew what he meant. "You can

forget it," she said. "We have a good life here. It's safe, far from all the troubles of someone forging an empire for himself, and it's the kind of place our daughter has a real chance of

growing up knowing both her mother and father. Why would you want to change that?"

Erik shrugged. "I just don't feel that useful here, is all. History's happening out there

somewhere, and we're not even going to witness the footnotes." 4

Kyrie shook her head. "Tell me that's more important than your marriage. More

important than letting your little girl keep her dad. Go ahead and do that, and then I'll

He wanted to turn away, but she grabbed him by the chin and forced him to look at her.

He couldn't manage it. He took her in his arms and held her until the urge to leave went

away. He needed an awful y long time.

So he returned to his work and made the most of it. If that meant being just a truck

driver, he meant to be the best damn truck driver around. He did a good job, and he moved

up in the organization. His bosses kept him close to home and only sent him on shorter

runs, so he got to spend more time with his family.

He'd made his peace. He felt content. Happy, even.

And then the zerg arrived.

valuable to the zerg as to the terrans. The aliens didn't issue a warning when they invaded.

They didn't make any demands. They just squirted down to the planet's surface and set to

work taking what they wanted and slaughtering anyone who got in their way.

Kyrie was in tears when Erik final y made it home. Sif—sweet little blue-eyed Sif—had

done her best to comfort her mother, but she had failed. The girl was so relieved to see her

father that she raced up and leaped into his arms the moment he burst through the door.

Then, once she felt safe, she al owed herself to weep, too.

Erik had been listening to the UNN reports all the way home. He knew the planet was

already lost, at least the Braxis he'd known. It was only a matter of time before the zerg

scoured every terran from the face of the planet. Even if the emperor sent a force to stop 5 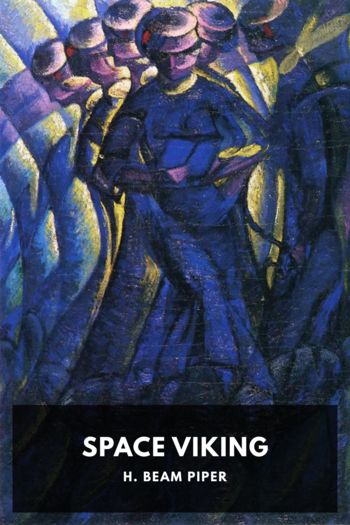 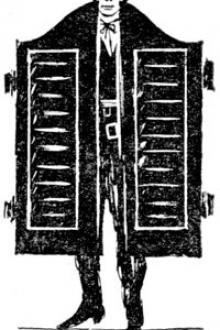 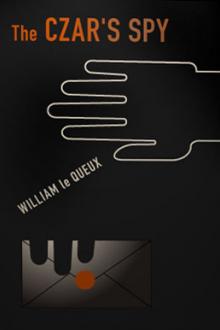 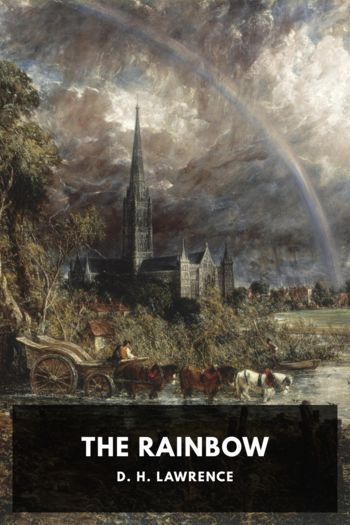