To my little fur boy, Lexus. You were by my side for many years, always ecstatic to see me, always supportive when I was upset, and always shared in the joy of my happiness. You were content to lay by me for hours as I tapped away on my laptop, simply enjoying being next to me. I will never forget you.

You were truly a best friend, a best friend with a kind heart, chocolate brown eyes that always shined when they saw me, and an excited bark each and every time I came home from running errands. Thank you so much for the unconditional love you gave to me. I know you will bring great joy to heaven.

Take care of your brothers and sisters over there . . . until we are all together once again.

Lorent had just lugged what seemed like the fiftieth box of lights from Rindy and Brent’s basement halfway down the main path that wound through the cabins situated throughout Sanctuary. He set it down next to the other boxes, which were now almost all empty, and watched the others hanging the strings of lights on the evergreen trees that ran along the edge of the dirt trail.

His second Christmas at Sanctuary was quickly approaching, but holidays had never held any special interest to him. In fact, until he’d come here, he’d not been around people who celebrated holidays, nor had he celebrated them. There hadn’t been a reason to observe them, really wasn’t now.

That wasn’t entirely true. He shook his head and silently berated himself for being such a cynical ass. He had his life, a much better one, and friends, thanks to Sanctuary. That was enough in itself to be celebratory, yet he had trouble finding that joyous, lighthearted vibe that everyone else seemed to radiate. “Christmas spirit,” as it was referred to. He didn’t dislike Christmas.

Christmas in itself was okay. It was the gatherings of people it brought that were hard on him, especially following so closely on the heels of Thanksgiving. He wasn’t good with people. Never had been, probably never would be.

He squeezed his eyes shut and stifled a groan. Thanksgiving. It was only a week away. His lungs nearly constricted in the familiar suffocating manner at the thought of a pending get-together. He couldn’t deny he liked the food, and in truth liked his new family as well, but he needed to take them in small doses. Unfortunately, nothing was in small doses where the holidays were concerned at Sanctuary. He took a deep breath wondering if this Thanksgiving might be a bit less smothering and overwhelming. He hoped like hell it would be, but doubted it.

He hated the unease he felt around people, and hated even more the wariness that had embedded itself deep into his subconscious, although that same wariness was what had kept him alive when he’d been a rogue and running with one dangerous crowd after another.

Over a year ago, Knox Slade had given him a choice between reforming and dying. He’d nearly chosen death. Death was peaceful, and he never understood why people were so afraid of it. Hell, living with the constant shit life threw at you was much harder than the ultimate, eternal calm and quiet death offered. Knox would have given him a swift, somewhat painless death had he chosen that particular path. But while his life had been a complete and utter crapfest, it was his, nonetheless, and the survival instinct in him was strong, always had been, which made sense out of how he’d managed to continue breathing as long as he had.

He thought back on the night that had brought him to Sanctuary, the night he’d gotten the idiotic idea embedded into his thick skull that he needed a mate. He’d never given much thought to taking a mate before then, but for some reason, the loneliness that had eaten away at him for what seemed like eternity had finally gnawed deep enough to get the best of him.

When he’d come across Rose Canton’s scent, he hadn’t been able to help himself.

He’d never intended to hurt her, but he couldn’t have imagined in his wildest dreams the fight she’d put up. He grunted, and pinched the bridge of his nose with his thumb and index finger, remembering exactly how it had felt when Rose had broken it. But those things had turned out to be the least of his worries, for he hadn’t counted on Knox Slade, Rose’s real mate, making an appearance.

When the ancient had gotten his hands on him, he’d been prepared to die. The rage he’d witnessed on the lycan’s face had been a humbling experience. He’d been scared shitless, not so much because he was staring death in the face, but because, in all honesty, even after the countless horrifying things he’d observed through the years, he had never seen a more terrifying sight than the partially changed dominant male protecting his mate.

That night had brought an avalanche of changes crashing down on him, and in whole, he was satisfied with them—for the most part.

He’d been homeless since he was ten years old—not that the outcasts he’d been raised with would be considered family material by any sane person—and had fallen into random rogue packs off and on over the years.

The memories of the things he’d witnessed still haunted him, but when he’d scented Rose that night, despair had finally gotten the best of him. Every pack he’d belonged 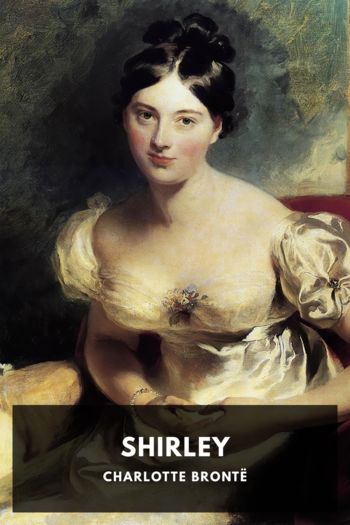 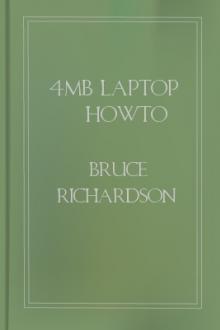