To Josh and Jacob, my sweetest miracles

for every single thing

not too far said she

what’s too far said he

where you are said she)

Owen used to like to tease me about how I lose everything, about how, in my own way, I have raised losing things to an art form. Sunglasses, keys, mittens, baseball hats, stamps, cameras, cell phones, Coke bottles, pens, shoelaces. Socks. Lightbulbs. Ice trays. He isn’t exactly wrong. I did used to have a tendency to misplace things. To get distracted. To forget.

On our second date, I lost the ticket stub for the parking garage where we’d left the cars during dinner. We’d each taken our own car. Owen would later joke about this—would love joking about how I insisted on driving myself to that second date. Even on our wedding night he joked about it. And I joked about how he’d grilled me that night, asking endless questions about my past—about the men I’d left behind, the men who had left me.

He’d called them the could-have-been boys. He raised a glass to them and said, wherever they were, he was grateful to them for not being what I needed, so he got to be the one sitting across from me.

You barely know me, I’d said.

He smiled. It doesn’t feel that way, does it?

He wasn’t wrong. It was overwhelming, what seemed to live between us, right from the start. I like to think that’s why I was distracted. Why I lost the parking ticket.

We parked in the Ritz-Carlton parking garage in downtown San Francisco. And the parking attendant shouted that it didn’t matter if I claimed I’d only been there for dinner.

“Are you sure that it’s lost?” Owen asked me. But he was smiling as he said it, as if this were the best piece of news about me that he’d gotten all night.

I was sure. I searched every inch of my rented Volvo anyway and of Owen’s fancy sports car (even though I’d never been in it) and of that gray, impossible parking garage floor. No stub. Not anywhere.

The week after Owen disappeared, I had a dream of him standing in that parking lot. He was wearing the same suit—the same charmed smile. In the dream he was taking off his wedding ring.

Look, Hannah, he said. Now you’ve lost me too.

I have little patience with scientists who take a board of wood, look for its thinnest part, and drill a great number of holes where drilling is easy.

If You Answer the Door for Strangers…

You see it all the time on television. There’s a knock at the front door. And, on the other side, someone is waiting to tell you the news that changes everything. On television, it’s usually a police chaplain or a firefighter, maybe a uniformed officer from the armed forces. But when I open the door—when I learn that everything is about to change for me—the messenger isn’t a cop or a federal investigator in starched pants. It’s a twelve-year-old girl, in a soccer uniform. Shin guards and all.

I hesitate before answering—the way I often do when someone asks me if that is who I am. I am and I’m not. I haven’t changed my name. I was Hannah Hall for the thirty-eight years before I met Owen, and I didn’t see a reason to become someone else after. But Owen and I have been married for a little over a year. And, in that time, I’ve learned not to correct people either way. Because what they really want to know is whether I’m Owen’s wife.

It’s certainly what the twelve-year-old wants to know, which leads me to explain how I can be so certain that she is twelve, having spent most of my life seeing people in two broad categories: child and adult. This change is a result of the last year and a half, a result of my husband’s daughter, Bailey, being the stunningly disinviting age of sixteen. It’s a result of my mistake, upon first meeting the guarded Bailey, of telling her that she looked younger than she was. It was the worst thing I could have done.

Maybe it was the second worst. The worst thing was probably my attempt to make it better by cracking a joke about how I wished someone would age me down. Bailey has barely stomached me since, despite the fact that I now know better than to try to crack a joke of any kind with a sixteen-year-old. Or, really, to try and talk too much at all.

But back to my twelve-year-old friend standing in the doorway, shifting from dirty cleat to dirty cleat.

“Mr. Michaels wanted me to give you this,” she says.

Then she thrusts out her hand, a folded piece of yellow legal paper inside her palm. HANNAH is written on the front in Owen’s writing.

I take the folded note, hold her eyes. “I’m sorry,” I say. “I’m missing something. Are you a 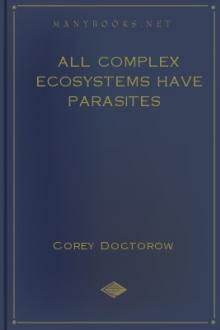 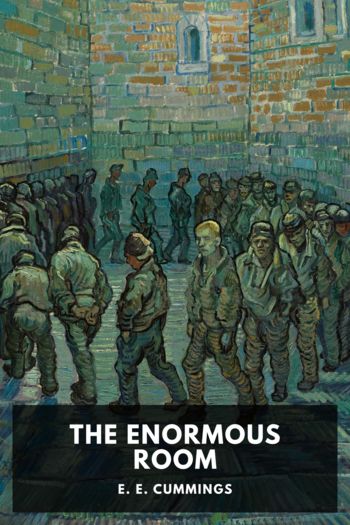