Thrall of the Vampire King

Night of the Vampire King

I slumped against the wall of the Flame’s hallway, trying to keep myself upright with my legs trembling to the beat of my panicked pulse. The lights were too bright, the space too narrow, and the walls too white. Valentine loomed over me, seeming to drift out of smoke.

My throat dried. This was just like in the mausoleum, when he had first risen from the dead—worse, because at that time he had protected me from his four ravenous brothers. Today, it was Valentine who wanted to drink my blood… All because Kresnik had stolen the magic powering Valentine’s reanimation. His loyalty wasn’t with me anymore but with a man who probably had no use for me except as a snack for his vampire lieutenant.

Valentine’s oversized fangs glinted in the hallway’s artificial light, as did his black hair—the only parts of his body that retained some of his former vitality. The rest of Valentine was corpselike, from the red irises that shone like stoplights within their hollows, to his sunken cheeks. Right now, he wasn’t just emaciated, but desiccated.

My heart galloped across my chest like a wild horse bucking against a harness. Rapid breaths heaved in and out of my lungs as I felt the beginnings of a panic attack.

The sound of his pleasure made every fine hair on the back of my neck stand on end. When Valentine was in this bloodless state, it was hard to get through to him, even when he was powered by my blood.

“Don’t do this,” I said, even though my words would be futile.

Valentine cupped my cheek, the ice of his palm seeping into my flesh. I jerked away, but the arm around my back held me in place.

My pulse fluttered in my throat like an impaled butterfly, and all the moisture left my tongue. He was drawing this out. Savoring the sight of my terror before he drained me into a husk. Valentine required the blood of two humans to maintain a functioning state of mind, much less if the victim was magical. After the ritual that had divested me of my magic, I wasn’t even sure if I qualified as a Neutral.

The cool tip of his nose grazed my neck, sending a shudder down my back. I pressed my hands on Valentine’s chest, trying to wrench him off me, but it was like trying to push a building.

He inhaled a deep breath, the sound making my nerves tremble.

“Valentine?” I murmured. “This is Mera, remember? Innamorata?”

The wet chill of his tongue swept over my jugular vein, and my insides swept into a torrent of despair. He was too far gone to remember that I wasn't his chew toy… or he no longer cared.

Footsteps approached from behind. My gaze darted to the right, where denim-clad people streamed past us through the hallway, some of them slowing to cast us furtive glances. Not a single one of them asked if I needed any help.

Maybe they were like the Supernatural Council and thought a woman who dated a preternatural vampire enjoyed being bitten. Maybe they thought this was how vampires kissed. It wasn’t like I could scream—I didn’t want Valentine to get hurt.

“Valentine.” I placed a hand on his cold chest, trying to push him away, but his lips closed around my vein.

Betrayal mingled with disappointment to form a bitter taste in the back of my throat. Was this their way of saying I didn’t deserve their help because of what had happened with Jonathan? It wasn’t like I had gotten to know anyone outside of my teammates, but this level of indifference wouldn’t have happened in the human world. Someone would have filmed it on their smartphone, or better still, called the police.

Valentine made a low, satisfied growl, presumably at the adrenaline now spiking through my system. Apparently, it made the blood taste better. I had to do something—anything to stall him in this state. Even if it sounded ridiculous.

“Let’s do this in private?” I murmured into his ear. “I don’t want to be ravished in the middle of a hallway with all these strange men watching.”

When he paused, warm triumph filled my chest. So, it looked like he could process my words when they suited him.

I ran my hands down his hard chest, trying not to grimace at how his flesh remained stone-like beneath his enforcer uniform.

“We can take our time undressing each other. When you’ve gotten me ready, we can make love all night long.” I pressed a kiss on his jaw. “But let’s do it in private, where no-one will ogle what’s yours?”

A satisfied rumble reverberated from his chest. I pressed my lips into a tight line, trying to suppress my disapproval. Apparently, undead creatures also liked a bit of romance. Even those too far into their bloodlust to form words.

Applause broke out further down the hallway, followed by the roaring cheers of a crowd. Valentine’s head snapped up, and he turned toward the source of the sound. A breath caught in the back of my throat, and I prayed to whoever was listening that Valentine would be curious enough to want to investigate.

As though he’d lost interest in ravishing my neck, Valentine turned on his heel. Unfortunately, the arm around my back dragged me along for the ride.

His long strides through the hallway had me breaking into a jog to stop myself from falling on my face and needing to be carried in his arms. Something like that would only bring my neck closer to his mouth and turn me into a mobile snack.

The denim-clad fire users who had originally gaped at us now moved aside to let us pass, and I clenched my teeth at their selective caution. So, it 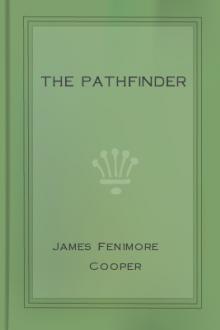 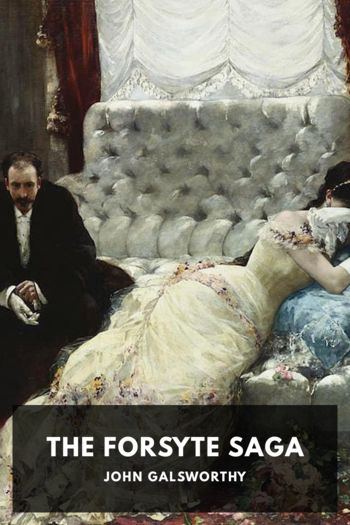