About The Iron Storm

Stolen plans from Stuttgart. A ruthless SS officer. An MI6 agent recovering from her flight through Norway. Their deadly race to safety ahead of the Nazi war machine will test them all.

Tensions are high across Europe in the beginning of May, 1940. Hitler’s forces have all but won in Norway, and it’s only a matter of time before he turns his focus to France. When Evelyn Ainsworth is sent to Brussels, she knows the risk of staying too long. The plan is to get in, pick up a package, meet with her Soviet contact, and get out again as quickly as possible.

Obersturmbannführer Hans Voss knows the stolen plans are in Brussels, and is determined to hunt down the courier. But when the German armies invade Belgium before dawn, the city is thrown into chaos, and so are his chances of locating the missing package.

Armed with a packet that has already cost men their lives, Evelyn finds herself in a race to get the plans safely to France while Hitler’s army unleashes a storm against the Low Countries. Her flight is complicated by an enigmatic and friendly young Belgian who offers assistance, but who also carries a secret of his own.

Pursued by two of the Third Reich’s most dangerous men, Evelyn must trust her instincts to survive...

...or fall in the midst of The Iron Storm.

In May of 1940, the world watched as Nazi Germany overran Europe, sweeping across Holland, Belgium, Luxembourg and France. The French and English forces were overwhelmed and outmaneuvered in one of the fastest moving offensives the world had ever seen. Luxembourg fell in one day, Holland in five, and Belgium in eighteen. By the end of May, it was clear France would soon have no choice but to follow.

In the midst of this turmoil, Winston Churchill succeeded Neville Chamberlain to become Prime Minister of Britain. On the morning of May 10th, Hitler invaded the Low Countries. In the evening, Chamberlain resigned and King George invited Churchill to form a government in his name. With the pugnacious Churchill at the helm, England would rally and become the lone, defiant voice of opposition to Hitler’s Third Reich.

As the iron storm swept through France, the need for intelligence was never greater. Through all the chaos and terror, heroically brave men and women fought to move information to the English while they still could. If it weren’t for those men and women, and the contacts they made, the resistance networks would never have been able to accomplish all that they did. While they did amazing things as the war went on, and sacrificed their lives to continue to fight, it was all made possible by the few seeds that took root in those early days of May. A few precious men and women made a choice, and that choice would change the course of the world.

“The battle beginning today will decide the fate of the German nation for the next thousand years.”

A tall man stood at the window overlooking the city. Rain poured in sheets from thick, black clouds as the storm that had been threatening all morning broke. In the street below, people hurried past the apartment building huddled under their umbrellas, trying to get to their destinations as quickly as possible. He watched them for a moment dispassionately, unconsciously picking out the ones who would be easy targets from this angle. There were many, at least for him. His skill with a rifle was unrivaled. He never missed.

With a sudden frown, the man turned from his contemplation of the dreary scene below. That is, he’d never missed until Namsos.

The frown turned into a scowl as he went to pick up the empty suitcase near the closet door and carry it over to the bed. The last thing he remembered from that day was preparing to pull the trigger. He’d had the British agent in range. The shot couldn’t have been better, and he was assured of ending another successful assignment right then and there. Instead, he woke up with a splitting headache some time later, his target long gone. He discovered later that she had boarded a ship bound for Scotland. Jian had slipped through his fingers.

His lips tightened unpleasantly as he opened the suitcase and lifted out the false bottom, setting it on the coverlet next to the case. It was the first time in over three years that he’d been unable to complete an assignment, and he didn’t even know the person responsible. He hadn’t heard or seen anything. Whoever had prevented him from pulling the trigger had moved like the wind, and disappeared just as quickly. After days of searching, he’d finally given up. As far as he could tell, he’d been attacked by a ghost. Nothing more.

But that ghost had cost him Jian, and placed him in the same company as the blasted Sicherheitsdienst des Reichsführers-SS. They had failed multiple times to apprehend the British agent, earning the Abwehr the job of locating her instead. Now he had failed as well, and Eisenjager did not take kindly to being in the same company as Himmler’s thugs. He had worked too hard to rise above them, only to find himself one of them again.

He turned to the desk in the corner and opened the bottom drawer, pulling out a rectangular box. Setting it on the desk, he opened it to reveal the Browning HP-35 pistol nestled inside. Lifting one of the clips, he checked that it was filled with ammunition, then replaced it and closed the box. Going back into the drawer, he pulled out a locked metal box and dug his keys from his pocket. Finding the correct one, he unlocked the 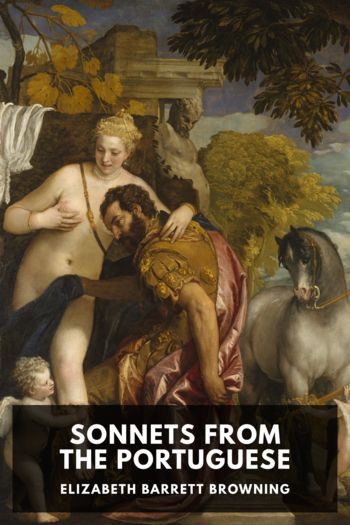 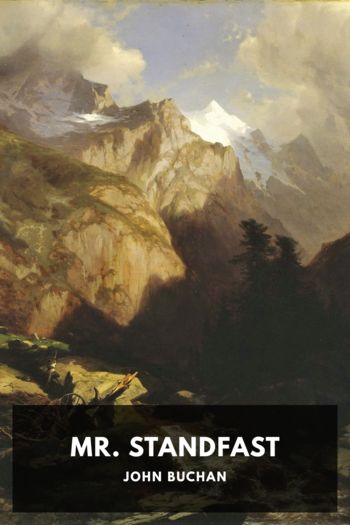 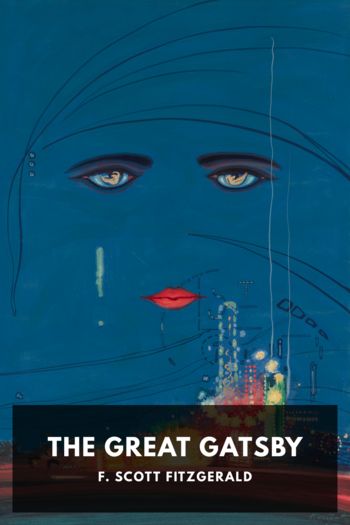