"I don't believe this." The suited man turned in his stance to further bore his grim sight at the tearing woman seated in front of him. "I have been calling the wrong man my father for thirty-one years."

"Christopher is still your father regardless. He accepted you, loved you as his own," she said, her voice trembling, her expensive silk scarf doing a good job of wiping her tears off before they could damage her makeup.

"He knew?" Charles scoffed as his mother confirmed it. Taking a seat on the leather sofa which strangely was the only furniture he ever sat on, he ran his hair backward, the dryness annoying him a bit. "I still don't believe that you kept this from me."

"Charles," the richly dressed woman whose age wasn't telling on her spoke softly, "truthfully, if I had my way, I would have preferred you not to know. Rodrigo is sort of a bastard, Charles."

"I was a bastard unknowingly for years, mother."

The gentle look on his mother's face turned to a frown for a second. "Don't speak such things about yourself, Charles. You were raised by a wonderful father, the best you could ever have."

He did love the man he called Father. Charles appreciated him for everything he had done. But it hurt. It hurt to know that he had spent years calling the wrong man his father.

"So, if this letter hadn't come, I wouldn't have known about this."

"I really wish it didn't come," Mrs. Oxford whispered into the office that wore a cold look similar to the one on the face of its main occupant.

Silence took over. The mother avoided her son's piercing glares. It was as though she knew that he was trying to mask the anger within him behind his roughly chiseled face. Charles took another look at his mother, his eyes all set. "I have to meet Rodrigo Ordinaz."

The silly hat on his mother's head bobbed as her whole body reacted to his statement. Shaking her head, tears forming on the surface of her eyes, she begged, "Please my son, don't do this. Don't give in to his demands."

"I deserve to meet my real father before he dies." He rarely saw his mother cry, so he could tell how serious she was with her pleading. But his mind was made up.

"But if you want to meet him, you will have to give in to his demands."

Charles gave a short shrug. "I have to get married, how hard can that be?"

"You can't just pick any girl to marry, that's like the worst thing that can happen to a man."

"Who says I am marrying any girl? Mother," his hands tucked beneath his chin. "I am a man that deals with precise selections of things, I will not make an exception when it comes to choosing a wife."

"Is this about his wealth? Rodrigo's wealth? You don't have to do this son. Your father's empire is more than enough."

"I don't care about his money. I just want to meet my real father, dammit!" He hated to see his mother flinch, but she was too blinded by her emotions to see how important it was to him. Heck! He would marry a thousand times to get to meet his real father and… siblings.

"I even have siblings. Don't I deserve to meet them?"

"What I am saying is that you don't have to give in to his demands, there are other ways…"

"Mother, you said it yourself, Rodrigo Ordinaz is a strange yet calculating and highly manipulative man. I am sure he must have broken off any alternative routes that I could use to get to him. Please mother don't make this any harder, I have made my decision."

"So, you are getting married." Contrary to the usual excessive grins mothers wore whenever their children tell them they are tying the knot, the formal-looking middle-aged woman had her face falling.

"Just be careful Charles." And she got up, leaving him with his thoughts and his lonely-looking office.

His recent decision meant a change in his plans. Apart from looking for a woman who would want to be his wife- (which would be a bit tasking), he needed to move to America where his real father has lived for many years. Charles needed to be closer to his recently discovered family.

His intent on meeting Rodrigo Ordinaz may seem unnecessary to some people, like his mother. But, he grew up wondering why he had the features of a Brazilian when both his parents were British. He certainly wasn't going to miss an opportunity to find a complete answer to his question.

But the conditions attached... Where was he going to find a woman that he could trust enough to get married to?

If only she had gotten married to him back then, he wouldn't be having this problem. He still had not forgotten her. It was difficult to forget a woman with a face like hers. Voice so seducing, it made you react instantly. Her body was so curved in the right places, Charles could almost see him running his hands through her soft skin.

It bothered him though, that he was yet to forget her.

For crying out loud, she left him waiting at the altar, left without a note, and vanished without a trace. She made him suffer heartbreak and it sure was a heartbreak, because he loved her and he had every reason to believe that she did too.

"Mr. Charles?" The voice of his secretary brought him out of his thoughts.

"The files are on your table sir," he noticed that her shirt had a few buttons loose and they definitely weren't like that when she came in to announce the arrival of his mother.

Charles could see the swell of her breasts as she angled her body to achieve a seductive pose. He had to give it to her, she knew her game. Miss Kane was attractive no doubt, with her blonde silky hair that she never failed to flaunt. And her office wears which she always wore fitly to bring out her body shape. But he had a strict no-sex-with-employee policy and he sure wasn't going to break it.

He's Only For Me by Hide Seek (free biff chip and kipper ebooks .txt) 📕 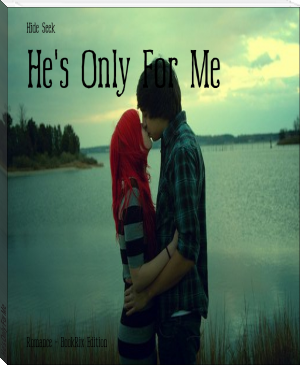 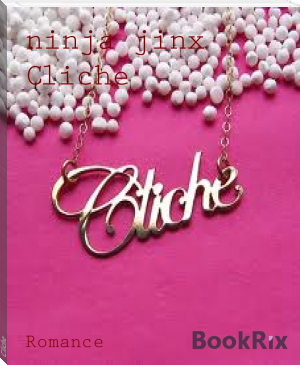 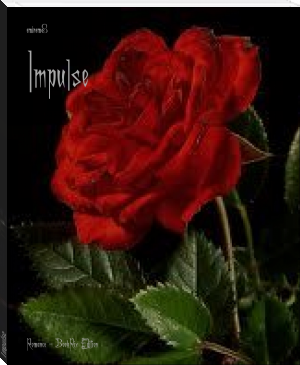 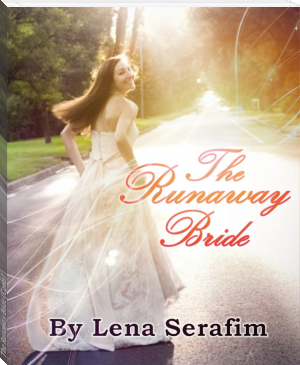